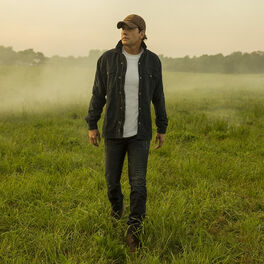 Caught Up In The Country

Take A Back Road

If You're Going Through Hell

Mary Had A Little Lamb

Put Me Back Together

Being Here, Being There

Figure Out You (Riddle)

Thank God For You

Greatest Songs Of The USA

Pa’s Fiddle: The Music of America

Together, A New Beginning (A Tribute To The Ronald Reagan Centennial)

With eight Top 5 singles and six No. 1s under his belt, Atkins is one of Country music’s most prominent artists. Continuing to be recognized as a powerful voice on Country radio, his Platinum-selling No. 1 “Watching You” earned the songwriter a BMI “Million-Air” award and the top spot on Country Aircheck’s top-played songs of the decade list. Atkins was the second most-played artist of the decade overall. He has also sold over 13 million units and was recently awarded with a plaque celebrating his nine career Gold, Platinum and Multi-Platinum RIAA certifications to date.