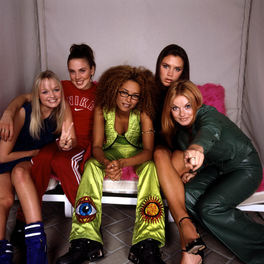 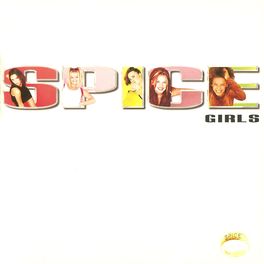 Spice Up Your Life

Who Do You Think You Are / Mama

Say You'll Be There

The biggest pop phenomenon of the 1990s, the Spice Girls captured the imagination of the teen market in almost unprecedented fashion with a string of Number 1 hits that started a whole new youth culture and empowered female pop acts under the self-styled banner of girl power. With worldwide sales of over 75 million, the Spice Girls are the biggest-selling female band ever and the most successful British band since The Beatles. Originally assembled via auditions by Chris and Bob Herbert, they were catapulted to stardom by Simon Fuller's 19 Entertainment company. Promoted by an irresistibly zany promo video, debut single Wannabe (1996) heralded a new pop era, making instant icons of the five girls, each fostering an individual image with their own nicknames. Debut album Spice sold over 23 million copies and appearances drew comparisons with Beatlemania as the Number 1 hits just kept coming. A movie Spiceworld followed and although Geri Halliwell quit the group in 1998 the girls continued to reign supreme until announcing an indefinite break in 2001 as they pursued solo projects. They reunited - with Geri Halliwell - for a 2007/8 tour and haven't ruled out further projects together. In 2010 the girls won The BRITs Hits 30 Award for Wannabe/Who Dio You Think You Are?