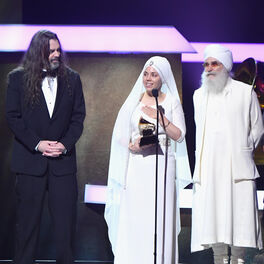 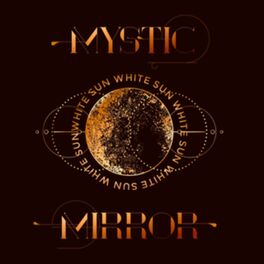 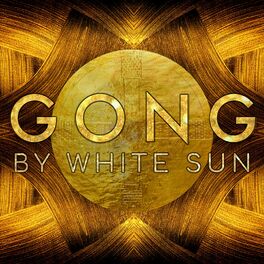 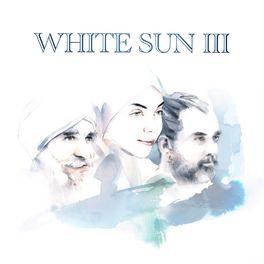 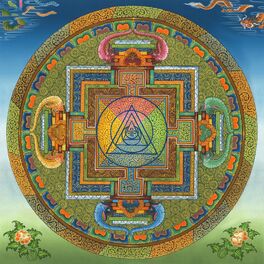 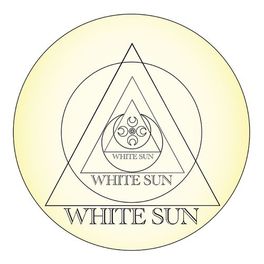 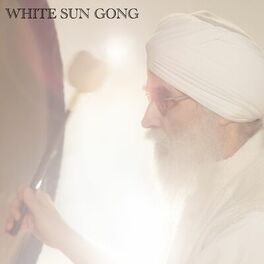 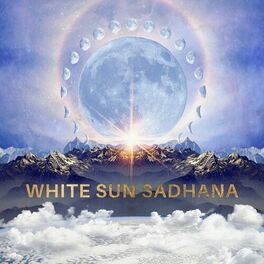 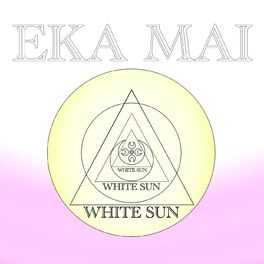 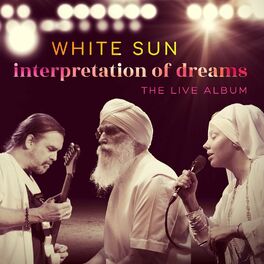 Interpretation of Dreams (The Live Album) 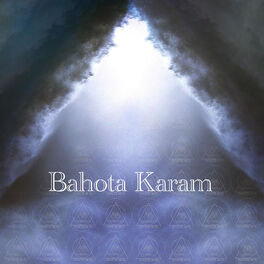 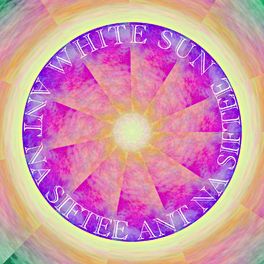 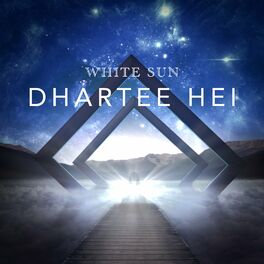 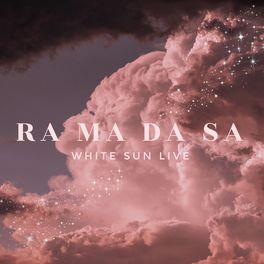 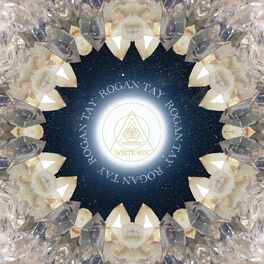 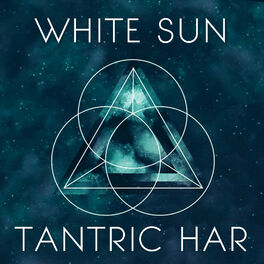 White Sun are a new age, Grammy Award-winning band based in Los Angeles, California. The band is a collaboration between the two-time Emmy Award-winning composer Adam Berry and the enigmatic vocalist Gurujas Kaur Khalsa. Berry is a renowned composer and producer whose television credits include 'South Park' and 'Kim Possible'. He also has Emmy Awards to his bame for his work on the animated series 'The Penguins of Magdagascar'. Kaur Khalsa was born in Colorado and originally trained to be a food technologist working with a cereal producer in Eugene, Oregon before moving to California and pursuing a career in new age music.

The band won their Grammy Award for 'White Sun II', their second album which was released in 2017 to widespread critical acclaim. Collaborators on the album include violinist Gabe Witcher and tabla player Abhiman Kaushal who is originally from Hyderabad and is an adjunct associate professor at the department of ethnomusicology at the University of California. White Sun base their music around yogic mantras which promote consciousness and awareness.