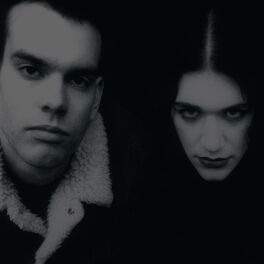 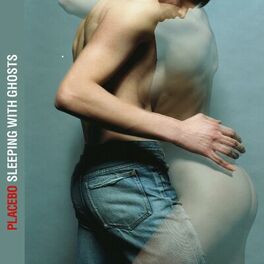 Life's What You Make It

A Place for Us to Dream

Without You I'm Nothing: B-Sides

Battle for the Sun

As Brit pop erupted in the UK, Placebo stood staunchly in the shadows, fluttering their mascara-covered eyelashes and drawing on Nirvana, glam rock and alternative influences to become a major force. On the back of the hit single Nancy Boy, debut album Placebo (1996) was a surprise hit, thrashing away with fevered alt rock spirit, while Molko played with androgyny, sexuality and outsider angst. David Bowie booked them for his 50th birthday gig at New York's Madison Square Gardens and second album Without You I'm Nothing (1998) further enhanced their reputation, including hit singles Pure Morning, You Don't Care About Us and Every Me Every You. Subsequent albums Black Market Music (2000), Sleeping With The Ghosts (2003) and Meds (2006) were all well received and a place on the 2007 Projekt Revolution tour of America with Linkin Park and My Chemical Romance introduced them to a new generation. They released their sixth album Battle For The Sun in 2009.