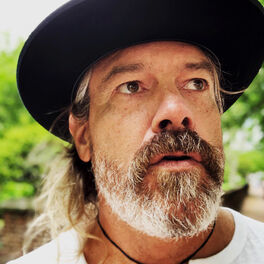 To Love a Wild Fire

Working on my album

The Ram on his music: "I write my best songs when spending time with family and loved ones. Nothing inspires good music or storytelling quite like the lasting power of love. It's eternal. Reminds me of a passage from Herman Hesse that described how the love we share keeps us warm into old age through the coldest of nights. The times we spend in love, are the times that last forever. " The Ram's younger days were motion driven by wanderlust. From rural Pennsylvania, through New York, up into the Vermont border. In 1999 he drove to California with nothing but a beat-up F150. His traveling jones was traded in for the chance to settle down with his lady and build a family by the ocean in North County San Diego.