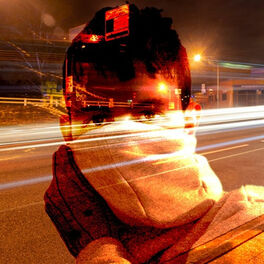 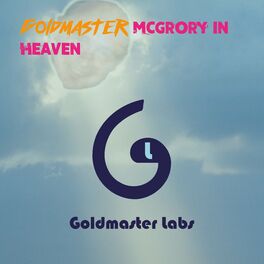 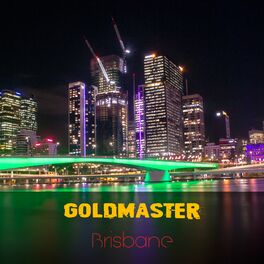 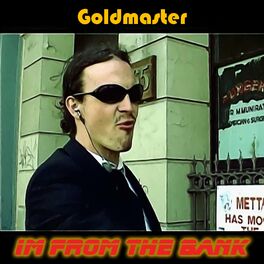 Im From The Bank 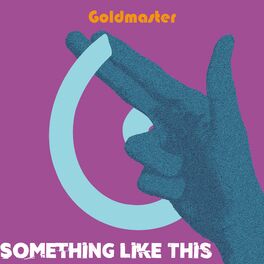 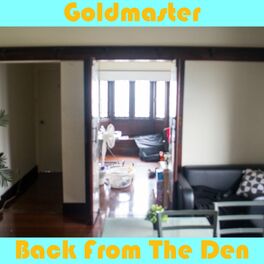 Back From The Den 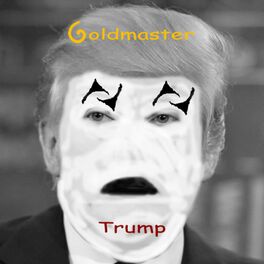 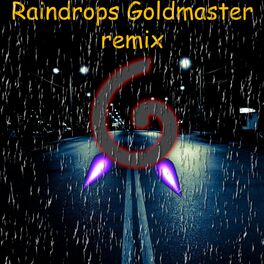 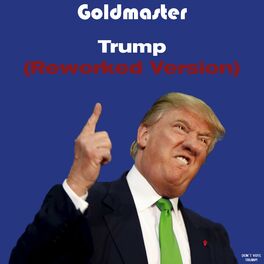 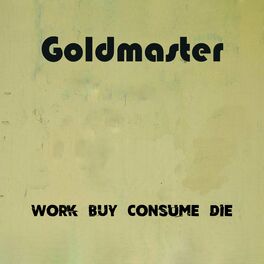 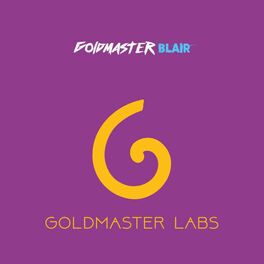 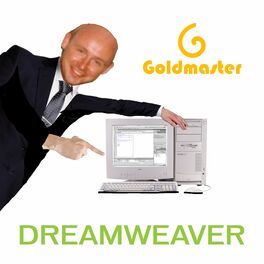 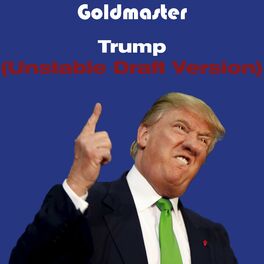 Zipping outruned from the Sheffpunk year of 2049, Goldmaster has found his 1st enjoyment in electronic music, when listening to Fatboy Slim 1998 album, You've Come a Long Way Baby, at a young age on this thing called a CD (while dancing around the room with a pair of electronic drumsticks). Despite not being into chart music & late to technology, when everyone else had gaming consoles at young ages, Goldmaster has DJed at various nightclubs around the world. From Prohibition in Brisbane to Café Totem in Sheffield. But more focuses on music production. Utilising nothing more than a drum machine, keyboard & laptop to create all sorts of funky stuff. Goldmaster is also a music hoarder & has been collecting vinyl since 2012 when he brought Daft Punk debut album, Homework. After 1 of his mates was walking back home with him, playing a ripped copy of Daft Punk, Da Funk. Some of Goldmasters biggest achievements so far includes helping fellow music producer & DJ Marc Hackenberg in Brisbane for upcoming Djing competition called yourshot. Goldmaster was involved in photography & promotional material. Including feedback & testing for a led jacket that took marc over 2 months to program. Now back in Sheffield, with a view to going back to Brisbane, Goldmaster continues to hoard music, make music, & is pretty sure Marc is up to something.