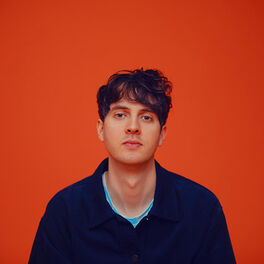 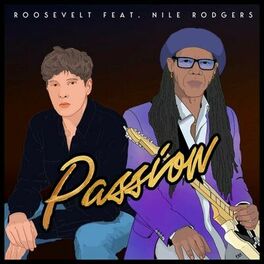 On My Mind / About U

Marathon, Not a Sprint! 10 Years of Greco-Roman

Greco-Roman: We Make Colourful Music Because We Dance in the Dark

Two years on from Marius Lauber aka Roosevelt’s debut album, his sophomore effort Young Romance, released September 28, sees the DJ, producer and vocalist break free from the dance floor and step out into the light; a transition he makes effortlessly as he asserts his place in the upper echelons of guitar and synth-pop royalty. Having taken some time since his eponymous 2016 debut to tour tirelessly and pen remixes for CHVRCHES, Glass Animals, Rhye and more, this sophomore record began in his hometown of Cologne before being finished in Los Angeles, where it was mixed by Chris Coady (Beach House/Grizzly Bear/Future Islands). Here, Roosevelt covers the trials and tribulations of love, finding ‘home’, touring and losing touch; propelling himself into uncharted territory, both sonically and aesthetically.