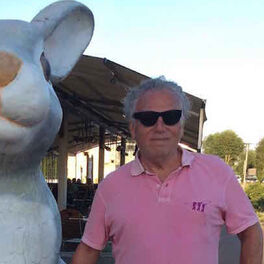 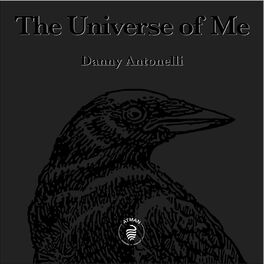 The Universe of Me 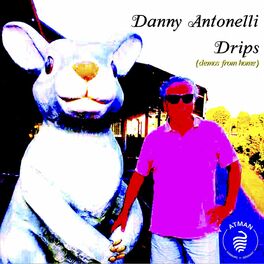 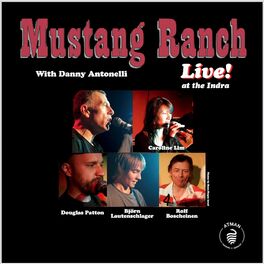 Live! at the Indra 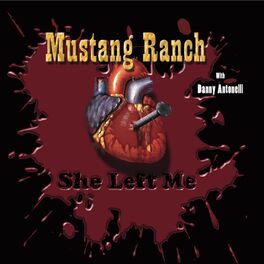 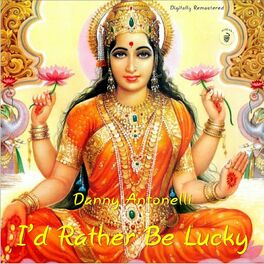 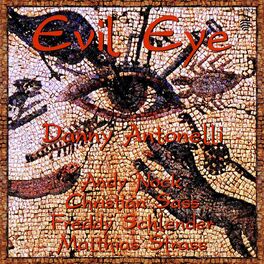 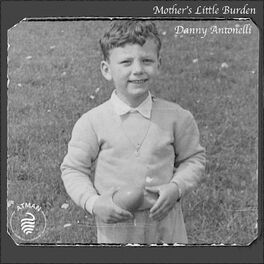 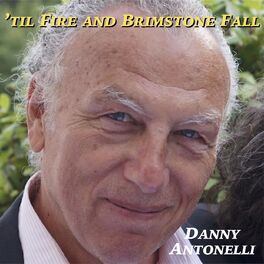 ’til Fire and Brimstone Fall 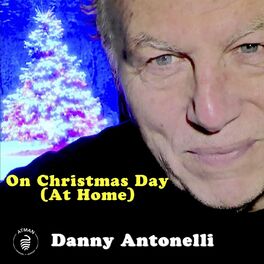 On Christmas Day (At Home) 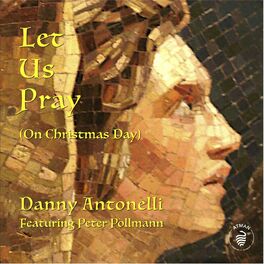 Let Us Pray (On Christmas Day) 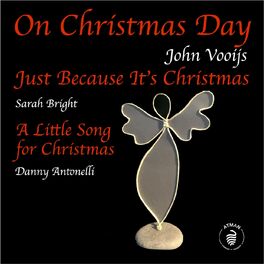 Danny Antonelli was born in Trieste, Italy. His mother was a functionary of the Italian government and his father an American soldier. He has lived in Zagreb, Yugoslavia; Los Angeles, California; Tananarive, Madagascar; Nairobi, Kenya; Durban, South Africa; New Delhi, India; Baltimore, Maryland and eventually made it back to Los Angeles where he earned a B.A. with honors in English at California State University, Northridge. He left the USA in 1980 and lived in Lisbon, Portugal, where he wrote his first hit record, O Rapaz do Cubo Magico sung by Lara Li (1982). In October 1982, he moved to Hamburg, where he has lived ever since, working as a professional lyricist, librettist, and songwriter. His second hit record, La Valle Del Eden by Nino de Angelo was a #1 hit in Germany and France and was also a hit for Giovanni Zarrella who rerecorded it in 2020. Danny works as a professional lyricist for a number of German pop and rock and metal bands. He also produces and releases records with many of his own compositions on the Atman LC 01692 label (http://www.atmanrecords.de). His newest release is Evil Eye, an album of blues songs featuring 4 excellent German blues guitarists. http://www.atmanrecords.de/danny-antonelli/evil-eye.html Other work: In 2008, Danny Antonelli completed a documentary film, Living The Truth, about the life and music of film composer Bill Conti. In 2014, for the 25th anniversary of the Fall of the Berlin Wall, he composed a song, Ich Bin Berlin, with a video that was shown at festivals in Berlin. He wrote the libretto for diamond way (1999) – a chamber opera with music by Christine K. Brückner. His newest libretto is for Our World is on Fire (2021) – an oratorio about the climate crisis with music by Rainer Bartesch. https://vimeo.com/512954005