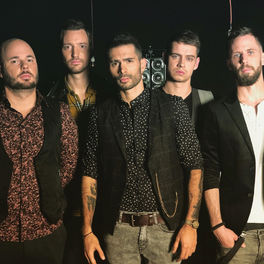 ByeAlex became known in the Hungarian preselection of the Eurovision Song Contest in 2013. The singer-songwriter keeps on making radio hits and touring around the country with his band called the ’Slepp’. The multi-nominated performer was one of the four mentors in X-Factor Hungary in the last two series.