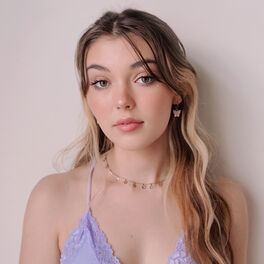 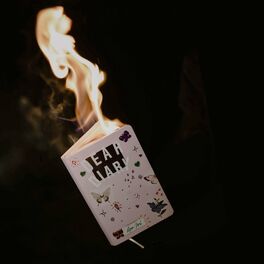 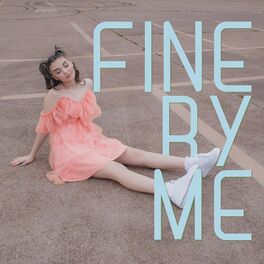 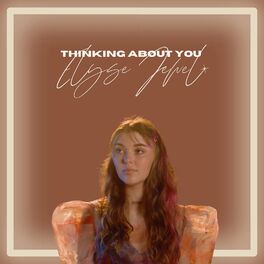 Thinking About You (Live) 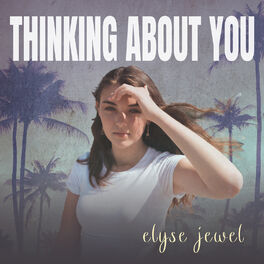 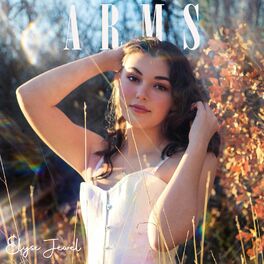 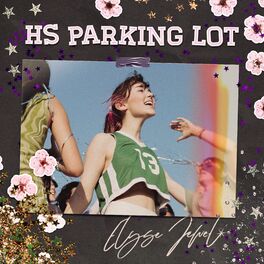 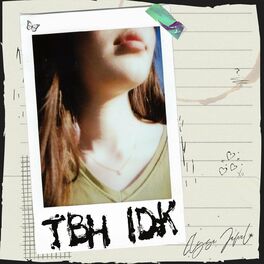 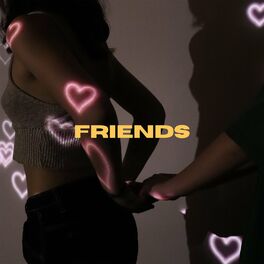 Pop singer-songwriter, Elyse Jewel broke into the music scene with her debut single, Thinking about You, which won "2019 Pop Song of the Year" in the prestigious John Lennon Songwriting Contest. Her crisp, singer-songwriter vocals, paired with dreamy sonic textures and a Pop heartbeats grip listeners, guaranteeing an upbeat experience whether she is commanding the House of Blues stage, or captivating an intimate crowd for an acoustic set. Dallas based, Elyse Jewel, uses her knack for telling relatable stories to bring the authenticity of her life to her music. "I want my music to resonate with people and for those who hear it to think, Hey that's how I feel or I’ve been in that situation.” Elyse has had the pleasure of working alongside Grammy nominated and award-winning producers and songwriters. ​ Her passion for performing has also branched out to musical theater and commercial acting. Elyse has had the honor of sharing the stage with one of Broadway's leading actresses, Kristin Chenoweth and landed a lead role in Broadway's longest running production, Chicago. Her most notable television appearance was on the hit television series "Murder Made Me Famous". ​ Despite all of this, to Elyse, her most notable accomplishment is bringing awareness to mental health. “I’m determined to cover the global stigma of mental health through my social media. It’s super important that I create a safe space with every listener and keep a personal connection throughout my platform". Keep an eye on Elyse Jewel for there is a lot more music on the way.