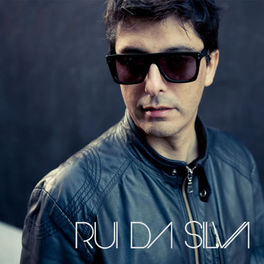 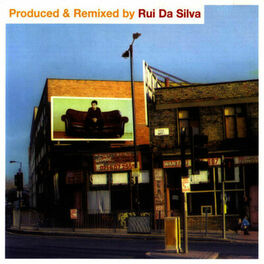 by Dada, Rui Da Silva, One

I Love 00s | Ministry of Sound

What Love Sees / Watching Over Me