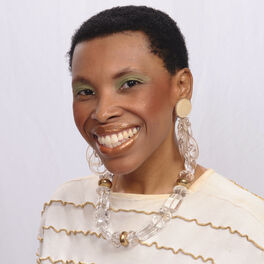 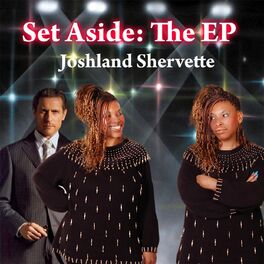 Set Aside: The EP 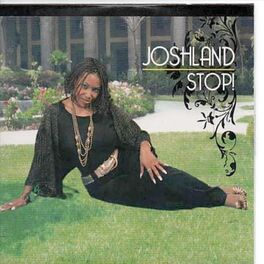 Joshland Shervette, the female recording artist originally from Sacramento, CA, now residing in Las Vegas, Nevada has created her own self-proclaimed genre, called “Spiritual Soul” Music. Although Joshland Shervette is not married and has no children, she ministers to women who have problems with men and self-esteem through her “Spiritual Soul” Music. This musical brand gives spiritual guidance for soul issues. Her “no-nonsense” and “tell it like it is,” self-written lyrical content is definitely NOT for traditional, Sunday morning church goers. ​At a very early age, Joshland’s Shervette’s mother realized she had a natural gift for quickly memorizing songs and singing them. So, she encouraged her to sing her first solo in church at the age of 4 years old. ​ While being raised listening to nothing but gospel music in the house, Joshland Shervette was deeply influenced by The Rance Allen Group, who is her favorite singing group of all time because they sing about issues that affect our daily lives. Secular music was always of interest to Joshland Shervette. Even though the church said it was wrong to listen to it, she found other ways to keep herself abreast by watching music videos and music awards shows on television, as well as reading magazines. This way, she could still hear secular music and still feel she was obedient to the church. But before graduating from California State University Sacramento, with her BA Degree in Communications Studies, she realized God was not condemning her for listening to secular music; it was the church. So, she began listening to both secular and gospel music regularly----and by combining both genres, “Spiritual Soul” Music was created. ​In being obedient to God by closing her fashion boutique in Sacramento, CA, Joshland Shervette started a production company called High Hill Productions. This company controls Joshland Shervette’s music catalog, CD and media projects, distributes her memorabilia, offers guidance to other recording artists in their careers, and assists them in writing and creating original material for their projects. Joshland Shervette’s debut single, entitled STOP! includes two songs. The first track, Stop! is the up-tempo, finger-pointing, opinionated song that teaches the lesson that God don’t like ugly! While the second track, Everything, is smooth sounding with melodically structured vocals explaining how valuable and important the Lord is. STOP! has created a mouth-watering frenzy among listeners for Joshland Shervette’s second CD. This extended play project entitled, SET ASIDE: The EP, contains five songs concerning the same subject matter, and has been released January 1, 2012. Her third project, which was her first full length album entitled, I’m Just Sayin’ was released in the fall of 2015. ​Joshland Shervette continues to transcend the barriers of established musical genres through her own brand of “Spiritual Soul” music.