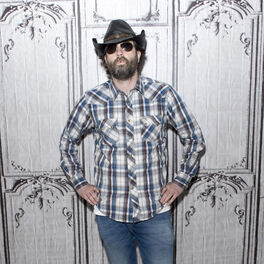 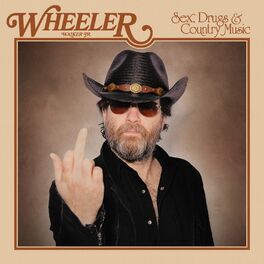 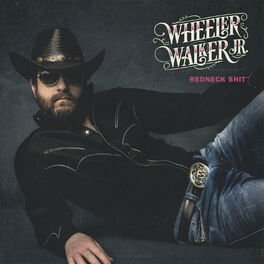 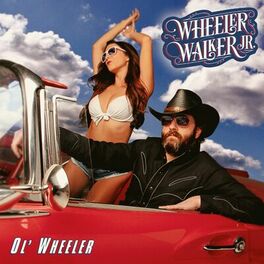 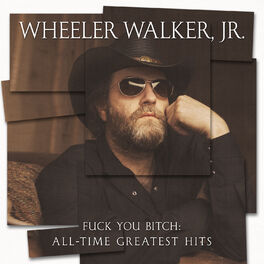 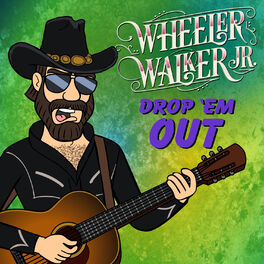 God Told Me to Fuck You

Finger up My Butt 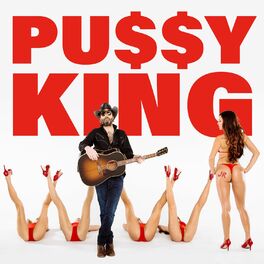 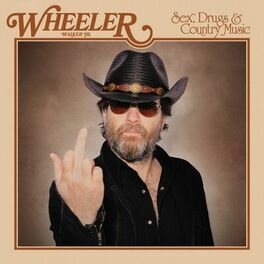 Fucked by a Country Boy 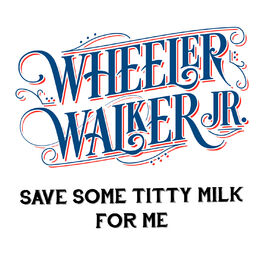 Save Some Titty Milk for Me

Fuck You with the Lights On

A politically incorrect country singer with a penchant for profanity, Wheeler Walker Jr. is the musical alter ego of American actor, comedian, and writer Benjamin Isaac Hoffman, born on December 13, 1974, in Lexington, Kentucky. The character first appeared in a skit on Hoffman's short-lived Comedy Central TV program The Ben Show performing a song titled "Eatin' Pussy, Kickin' Ass." A few years later, Wheeler Walker Jr. reappeared with his first studio outing Redneck Shit (2016), recorded in Nashville with producer Dave Cobb. The album turned out to be an unexpected success, becoming the first release to land in the Top 10 of both the country and comedy charts in the US. He followed up with 2017's Ol' Wheeler, which debuted at Number 10 on Billboard's Top Country Albums chart thanks to singles like "Pussy King" and "Finger Up My Butt." His third full-length WW III saw the light in 2018, followed by his first compilation Fuck You Bitch: All Time Greatest Hits in 2020. Preceded by the single "Fucked by a Country Boy," Wheeler Walker Jr.'s fourth LP Sex, Drugs, & Country Music hit the shelves in 2022.