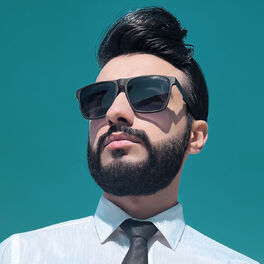 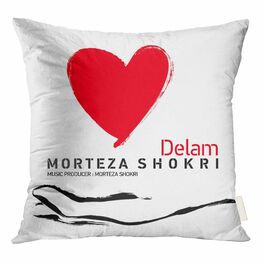 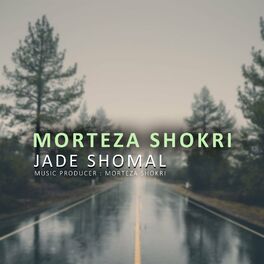 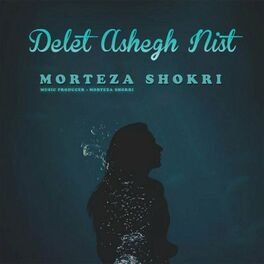 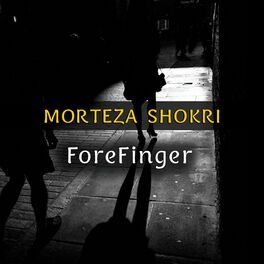 Morteza Shokri (born September 16, 1996, Oroumieh, Iran) is a singer, songwriter, musician, composer of film music and actor. Morteza Shokri main style is non-verbal and he sings less in his music and has many works in this style.Morteza started his work in 2018 and in 2021 he released his first and most official track. His fans have also called him the father of non-verbal Iranian music.One of his best works is the (Endless album), which is a mixture of new style and traditional style. Morteza Shokri is an Iranian singer in the pop and non-verbal style and has acted in several well-known series and movies.He is also a pianist, guitarist and violinist.Most of his works are non-verbal.He was also born on September 16, 1996 in Oroumieh.Morteza Shokri publishes his works directly on Spotify, YouTube, Instagram, etc.