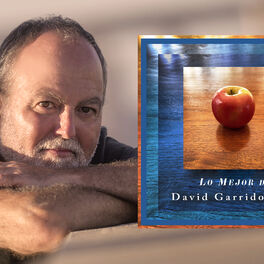 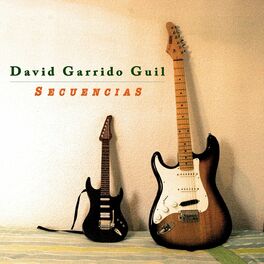 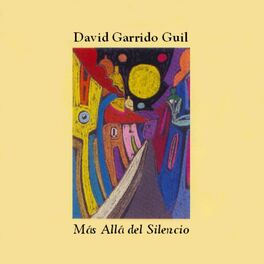 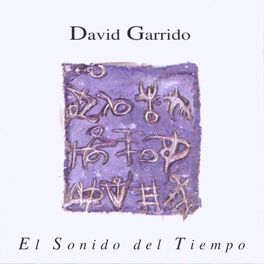 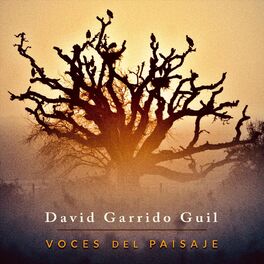 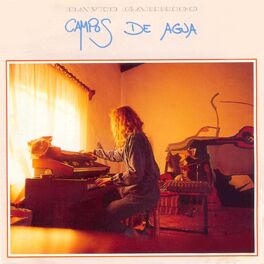 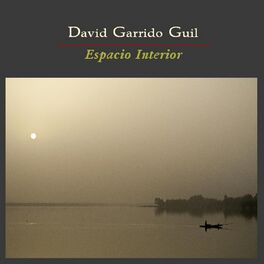 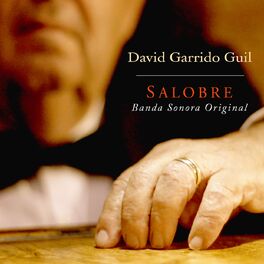 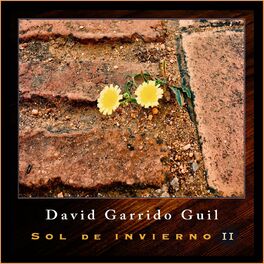 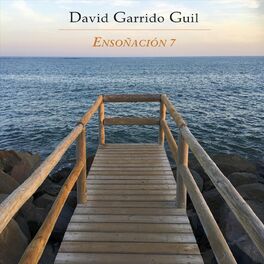 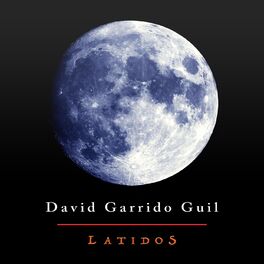 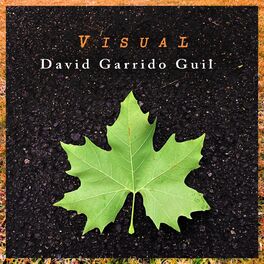 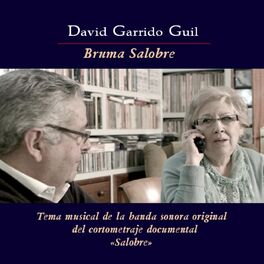 Composer, audiovisual producer and Spanish multi-instrumentalist specialized in the creation of Soundtracks for TV, Radio and Advertising. More than a hundred productions, both Spanish and international, feature his compositions. Musically, critics connected David from the beginning with the 'New Age' aesthetic due to the impressionistic nature of his works. His first album, entitled 'Campos de agua', considered today a classic of the genre, placed him in the forefront of international 'New Music' at the beginning of the 90's; and his subsequent project, entitled 'The Sound of Time', with more than 100,000 physical copies sold, is cataloged as a reference work of the 'New Age' in Spain. His discography includes eight solo albums, four singles and four other compilations (such as the acclaimed 'Music to Disappear Inside, Vol. III'). In addition to his classical musical training, David has a degree in History, specializing in Anthropology, and a Master's in Cultural and Natural Heritage, specializing in musical repertoire from the second half of the 20th century and ethnography. Among his recognitions are the Akademia Music Awards in the US for Best Instrumental Record for 'Sequences' (Feb 2021), the Akademia Outstanding Legacy 2022 Award for his discography, the Bronze Medal at the Global Music Awards for the video musical of 'Sun of winter II' (July 2022), the Huelva Prize of the Year 2022 in the category of Art and Culture (Huelva Information Newspaper), 16 nominations and semifinalist in 10 categories in the National Awards of Independent Music in Spain ( 2020, 2021 and 2022) for 'Latidos', 'Sequences' and 'Winter Sun II'; and a nomination for the Hollywood Music in Media Awards in the US (Sept 2021) for Best Instrumental Composition for 'Sequences'. Occasionally he works as a teacher and trainer. Currently, he is also dedicated to the production of other musical artists and audiovisual projects for the independent audiovisual creation collective Golden Harp Project, of which he is a founding member.