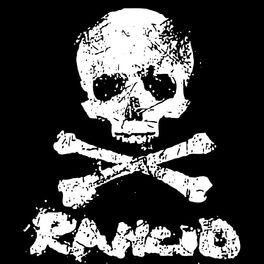 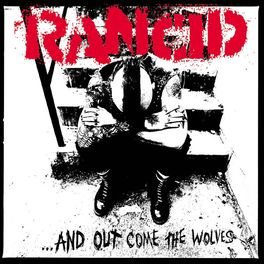 ...And Out Come The Wolves (20th Anniversary Re-Issue)

...And Out Come The Wolves (20th Anniversary Re-Issue)

All The Moon Stompers

...Honor Is All We Know (Deluxe Edition)

...And Out Come The Wolves

American punk rock band Rancid started life as Tim Armstrong and Matt Freeman, former members of ska punk band Operation Ivy; they decided to branch out on their own and so formed Rancid with drummer friend Brett Reed. Their first EP was released in 1993 under Operation Ivy's old label Lookout! Records, but once the EP garnered enough local and national interest, they signed with Epitaph and with the move came their self-titled debut album.

The band collaborated with Green Day front man Billie Joe Armstrong on the track 'Radio' and even performed the song with them at a couple of live shows but when asked if he wanted to join the band he declined and so Lars Frederiksen was brought in. With Frederiksen they put out their second studio album 'Let's Go' and supported fellow Epitaph band Offspring on their '94 tour. Their third album '... And Out Come the Wolves' came out in '95 and earned the band their first top 50 record. 'Life Won't Wait' followed, and they continued to tour and get in the studio as often as possible and in 2000, under new label Hellcat, they released a second self-titled effort. After a hectic few years of touring and recording, the band went on hiatus in 2004 with potential side projects waiting in the wings.

Two years later, Rancid reformed and embarked on a tour but drummer Brett Reed decided he didn't want to return to band life and was replaced with Branden Steineckert of Used. They toured extensively on both sides of the Atlantic in an effort to get back the fans who may have deserted them after their break. The fans came back, and the band recorded a brand new album 'Let the Dominoes Fall' in 2009. They went out on the road with Blink-182 in 2011, a mini tour that served as a warm up before the recording of their eighth album 'Honor Is All We Know'. The album wasn't released for another two years, with the band regularly performing at festivals and collaborative shows around the world. In 2017 they announced their ninth album would be called 'Trouble Maker' along with a US tour.