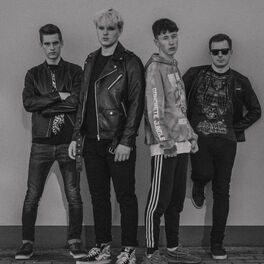 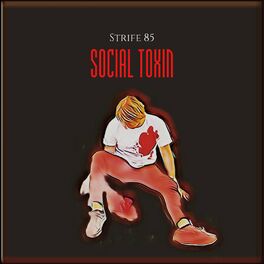 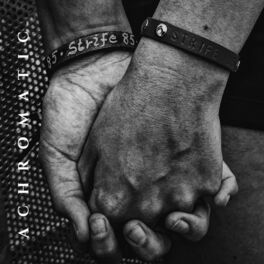 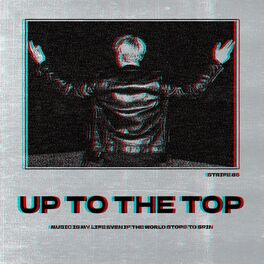 UP TO THE TOP 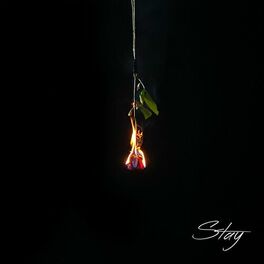 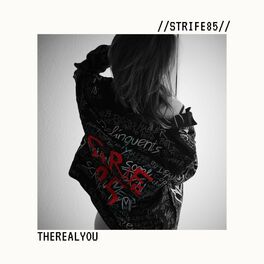 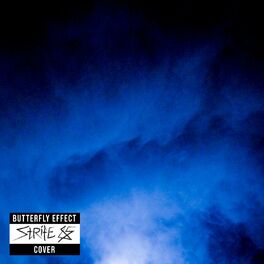 Strife 85 entered the music world in 2017 with a mixture of different genres and styles like (Pop-) Punk, Rock and Heavy Metal. Founders are Yannick Bräunlein (Vocals/Guitar) and the brothers Julian (Drums) and Joshua Seidl (Vocals/Guitar). Their songwriting – specifically their first ever single record “Never Ending Run“(2018) - was heavily influenced by Green Day, Blink 182 and Sum 41. Soon after, the EP “Achromatic“(2018) followed as their first FourTrack-CD. Hereupon the well-known Austrian platform ”Stormbringer.at“ commented: “The catchy melody screams out for a hit.“ After going through baptism of fire with that EP, playing numerous gigs and being first round winner of the local newcomer contest „NN-Rockbühne 2019“ another single named „The Real You“ (2019) was released. Once the finale of “NN Rockbühne 2019“– a gig in the legendary Nuremberg music club “Der Hirsch “– was cut and dried, the boys dived right into their next EP “Social Toxin“ (2019). The collection of cheeky and punk-influenced Rock songs gives a foretaste of the fascinating progress the band’s musical work should make in the future. Already with release of their Hard Rock cover version of “Butterfly Effect “(2020) by platinumcertified Travis Scott, Strife 85 paved the way for a new orientation. In addition, Marius Kühnlein and Alexander Dobberke, who joined the group as new bassist and drummer in 2021, provided new influences and opened up the style of the band even more. Leaving their roots behind, they now focus on modern elements of Rock music. No more “Rap vs. Rock“ – instead “Rock mixed up with Rap“ is their motto. A clear sign of exciting open-mindedness and eagerness to experiment with modern elements is their new single record “UP TO THE TOP“, published in August of 2021. In collaboration with the music label 7Hard there will be more songs like this released in the near future. Finally, with upcoming gigs on famous local festivals like “Biberttal Festival 2022“, “Wallesau ist Blau 2022“ and many more, Strife 85 decided to continue their musical journey beyond small clubs and bars.