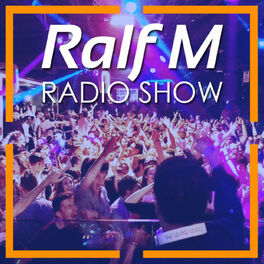 Ralf has developed his career in Barcelona, he was resident DJ at the most important city clubs as Pacha, Opium, Bling Bling, KGB and also the mythic Studio 54 (official franchisie). As promoter he created a weekly event called Studio 54 BCN (trade mark) at W Hotel, which became a very successful night destination in Barcelona on Wednedays. With a big experience in Barcelona and spinning around the world at the best clubs, on September 2016 he was called for the most important franchise in Dubai: Buddha Bar, playing there for 2 years. Currently Ralf is playing his own party Studio 54 DXB at Pure Sky Lounge (Hilton JBR- Dubai), combining this DJ residence with the trendy club “Cargo” in Dubai Marina. Ralf was also teacher of new DJ technologies for 14 years at Plastic DJ Academy (Barcelona) More Info: http://www.djralfm.com http://www.facebook.com/djralfm 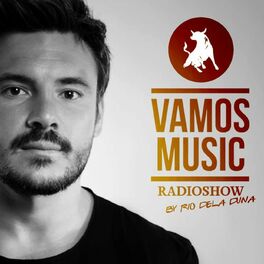 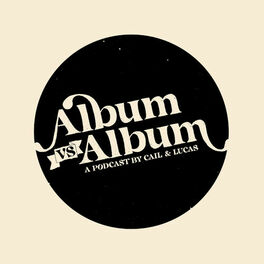 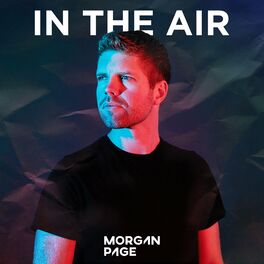 Morgan Page - In The Air 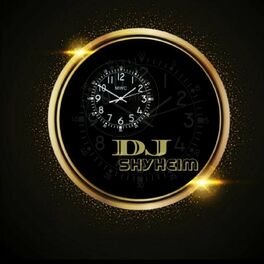 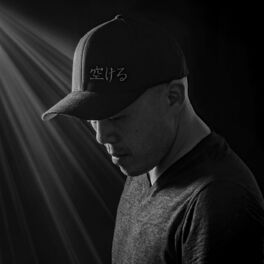 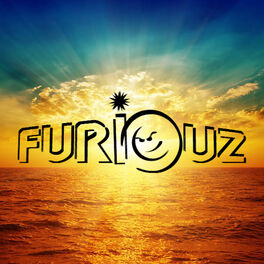 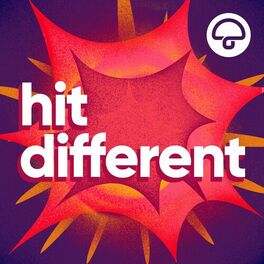 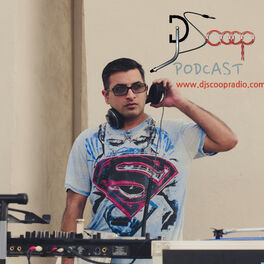 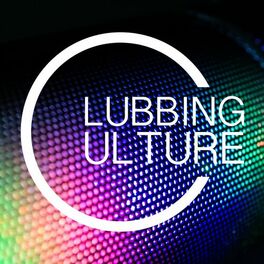 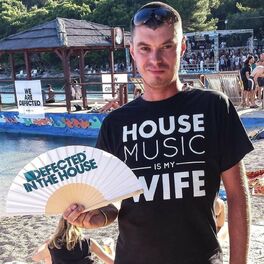 For The Love Of House