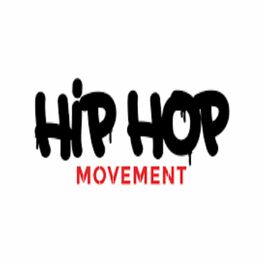 Listen to the latest news, gossip, street talk, hip hop news, drama, and music interviews done by Hip Hop Movement. This is the official Hip Hop Movement podcast there is nothing like hearing about hip hop from the movement that was there at the beginning of hip hop the hip hop movement its self and from the living legend who coined the term 6 elements of the hip hop movement Ron " Bee-Stinger" Savage. This is the official Hip Hop Movement Podcast. The hip hop movement was started during the first beginning of Hip Hop, people came from miles around just to be a part of this new thing of DJing and MCing. The hip-hop movement is now used in an official capacity. Join us as we talk about many different social issues and different topics, it's not just hip hop.Hip is the Culture Hop is the Movementwww.hiphopmovementpodcast.com (Join & sign up for our newsletter)

Journey To The Truth

I Am Home podcast