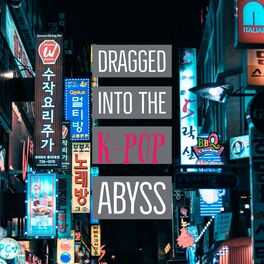 Dragged Into the K-Pop Abyss

Attention all K-Pop fans, stans, and everything in between! Notable old man Dan knows nothing about K-Pop, so it's up to three K-Pop fans to forcibly education on the hottest scene in music today. Join Dominique, Jamie, and Malissa as they torture Dan who has been 'Dragged Into the K-Pop Abyss'. Part of the NGP Productions network! Wanna suggest a song for the Descent? Tweet us at @NGPProductions or email us at NGPlusPodcast@gmail.com

Miles from Main Street - Your Far from Disney Podcast