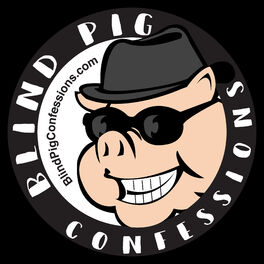 The 18th Amendment, which made it illegal to manufacture, sell, or transport alcohol, went into effect on January 17th, 1920. This led to 13 years of organized crime, corruption, and much bloodshed across the land, as well as what we now refer to as the Roaring ‘20’s. Due to the fortunate failed attempt at prohibition, there was an explosion of Americans developing their own recipes for beer and liquor. We want to praise those early companies that made it through the era and cheer those who are making new recipes and forging their own name in the rich and delicious world of brews and spirits. Join us each Friday evening as we explore the rich American history of booze and bootlegging from the early days of prohibition through the new craft beer and spirits craze that has taken the country on by storm today, along with our own tales of drunkenness and debauchery.