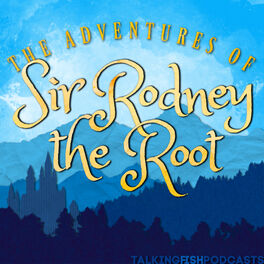 The Adventures of Sir Rodney the Root

The Adventures of Sir Rodney the Root is a new fantasy audio-comedy about the misadventures of a knight named Gilbert just trying to do the right thing. Unfortunately, he's been saddled with a rag-tag group of companions: a fabulous elf mage, an ambitious human princess, a sassy dwarf thief, a bizarre human child, a stoner unicorn... and a root named Sir Rodney. Will they complete their convoluted fetch-quest and restore Rodney to human form? Or will they end up in way more trouble than they bargained for? One thing is for sure, it's going to be a crazy adventure along the way! 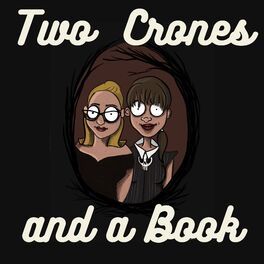 Two Crones And A Book 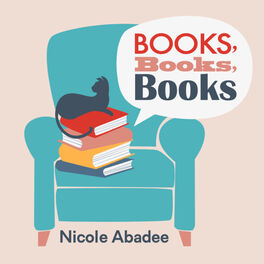 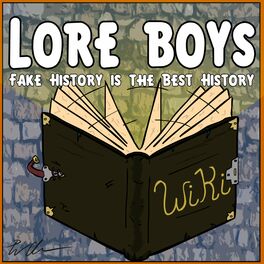 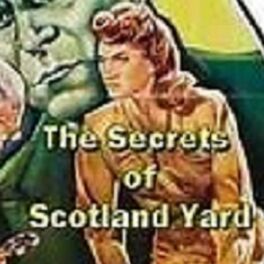 The Secrets of Scotland Yard 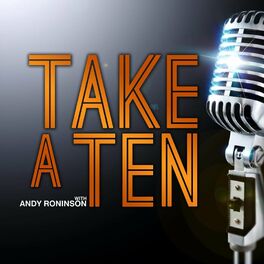 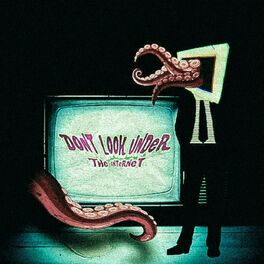 Don't Look Under the Internet 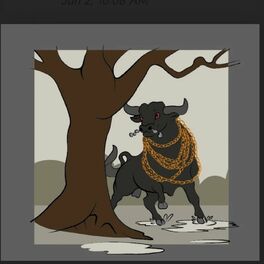 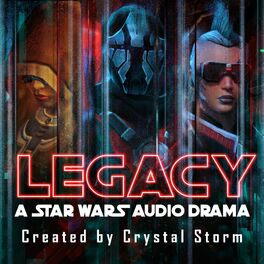 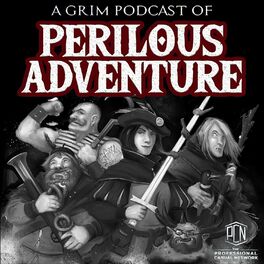 A Grim Podcast of Perilous Adventure 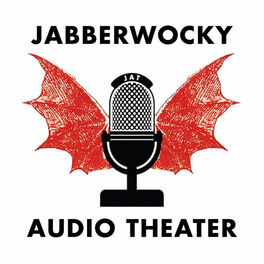