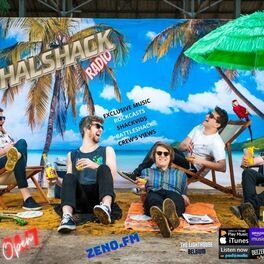 Halshack is an everything music entertainment juggernaut including podcasts hosted by me with music and music only bonus show podcasts, review blogs, video channel like MTV and our own radio station on ZENO FM!!! We are broadcasted, played, streamed, downloaded, or aired in over 350 global markets and over 100 countries around the world!! I work with top stars music projects (Stevie Nicks, Frankie Muniz, Lil Zane, Cavo plus Duran Duran including many more endorsements) and have exclusive music and bands that only run under the Halshack promotional label and radio show. I was recently contacted by NBC network for talent for a new live TV show coming next year! "American Song Contest" based on Eurovision will be out Summer 2022 and UNDECIDED FUTURE was picked! I am honored to have been bestowed with such gifted musicians and music and to be revered with such respect among my peers. Thanks so much for your love and support as we continue to rise to the top of the music industry. I am currently fielding investors and/or partners to make HALSHACK RECORDS a reality. Do you important big wigs in the industry want countless new hit songs to feed the masses? Well I only got about 600 across my shows that you know nothing about from top quality artists, as good as, or better, than today’s FM radio stars!! 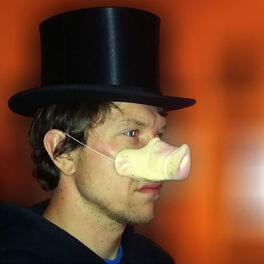 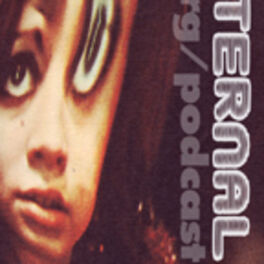 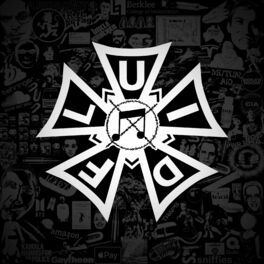 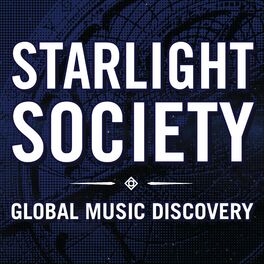 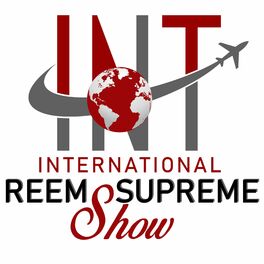 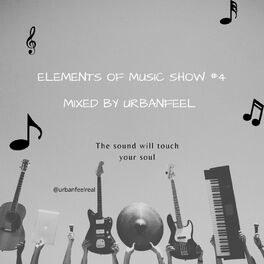 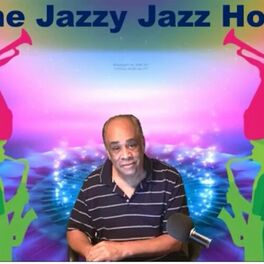 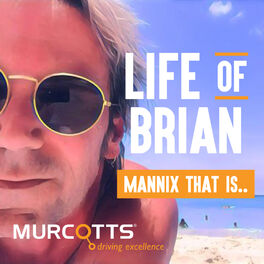 Life of Brian...Mannix that is. 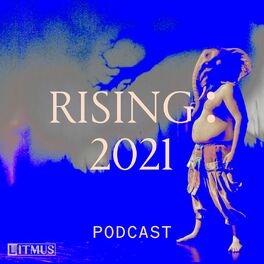 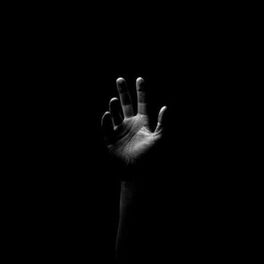