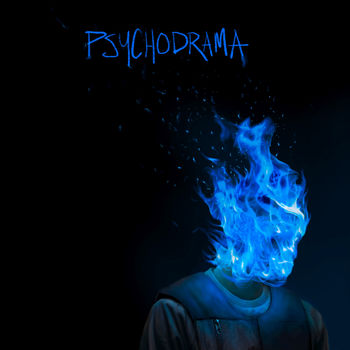 This is our first session

Where you're from, any issues you've been dealing with

So, where should we start?

Stop all the pain

How do you stop all the pain, huh?

I used to hear a voice when I was praying

But nowadays, I don't even wanna be saved

Nah, fuck that, I don't wanna be saved

I was born to be wild, I don't wanna be tamed

Talent's in my blood and I don't wanna be vain

But if I'm a psycho, then I don't wanna be sane

So, so bad, I used to want all the fame

My ex-girl want to shoot a cover for Vogue

Which is pretty ironic 'cause she's top of the range

If any one of you take a shot on a track

My niggas come back and put a shot in your frame

Easy as the alphabet

Three G's in the ring, call me Alvarez

My teacher used to say I need counseling

Couldn't stop asking me, "What do you feel?"

There's so many old scars that they wanna reveal

We got off on the wrong foot 'cause I don't want him to heal, nah

But if you're looking for a psycho, you got one

I thought I had a screw loose but I lost one

Ninety-nine problems, money, it is not one

My currency's Kenyan, that's in it for the long run, huh

Tears on a pillow

Bro, I shed so many tears on a pillow

I used to tell my teachers that nobody gets it

I don't know Clarke but I know that I'm a Kidult

'Cause my mummy ain't been home, miss thinks I'm involved

Blame my environment, it made me a sicko

Furthermore, I should bring that bitch down to Streatham

Kiddo, we seen swords longer than a limo

We're from the Southside but it's Streatham over here

No telling if you're selling, hold the wettin' over here

Get him over here, who the fuck is checkin' over here?

Most my niggas are the ones applying pressure over here

Fuck assault, I can get a nigga peppered over here, whoa

We wanted more, then some food on the strip or moving a brick

Hiding crow in a Rubicon drink

Someone tryna live his best life

I just wanna take a pretty woman for a test drive

If I bring her to my room and I press, I

Guarantee she gonna see the force like an ex-wife

For my army, I need a bottle of Bacardi

If it's me and a pouch with my dargy

Shawty, you're seeing two stars in the party

Fuck what you heard

I'm a pop boy and I ain't giving man a turn

I love this game, I ain't lost focus

I'm a hitmaker, if you ever noticed

I could be the rapper with the message like you're hoping

But what's the point in me being the best if no one knows it?

It's like I'm happy for a second then I'm sad again

And to my fans, the reason I could get to this

You're my drug, the instrumental my therapist

Man, I need some therapy

I'm scared she gonna find a better me

What if I don't leave a legacy?

Money, why they check for me?

Mummy lost respect for me

Nose running, you don't know nothing

Before I put a penny on the table, I provided for my family

Held my mother's hand through the agony, hey

You ever fall 'sleep 'case you don't wanna be awake?

In a way, you're tired of the reality you face?

If you're thinking 'bout doing it

Suicide doesn't stop the pain, you're only moving it

Lives that you're ruining

Thoughts of a world without you in it, hiding

I ain't psycho but my life is 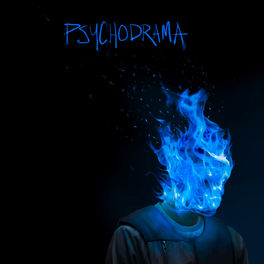 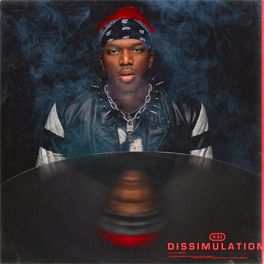 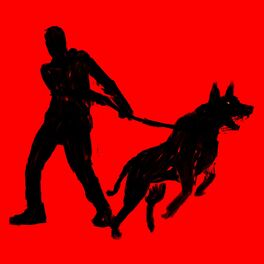 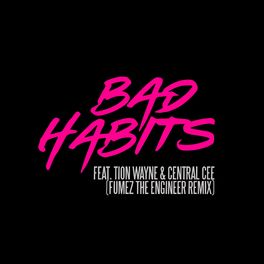 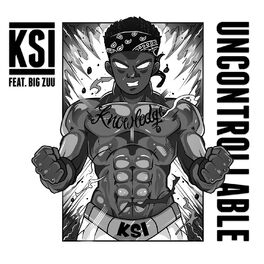 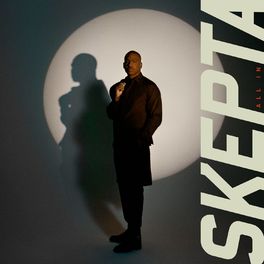 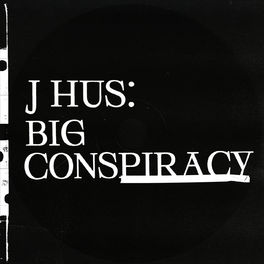 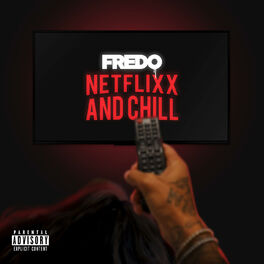 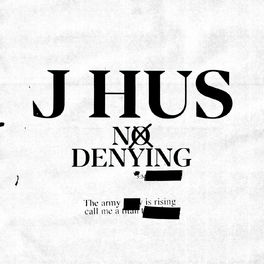 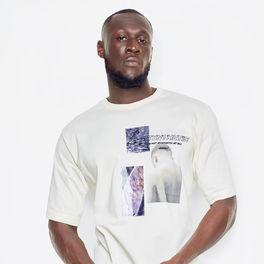 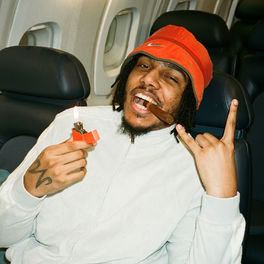 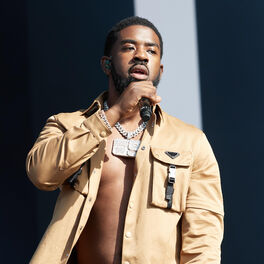 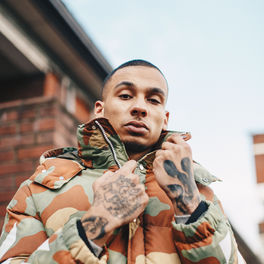 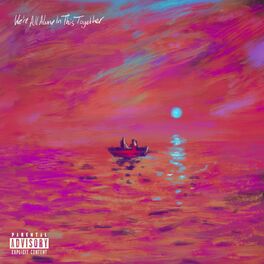 We're All Alone In This Together 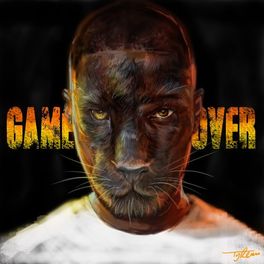 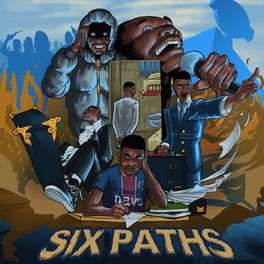 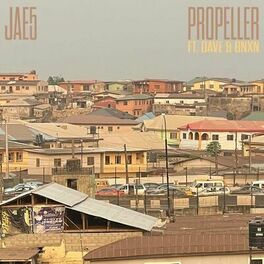 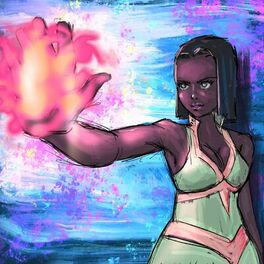 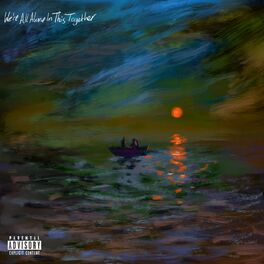