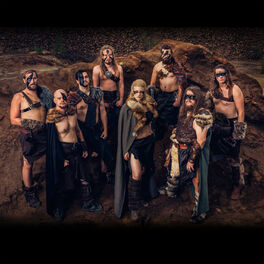 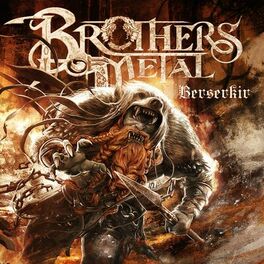 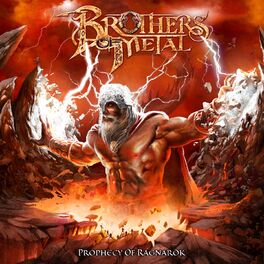 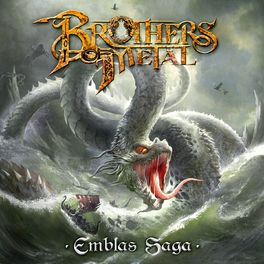 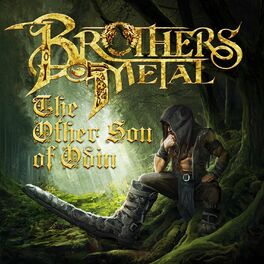 The Other Son of Odin 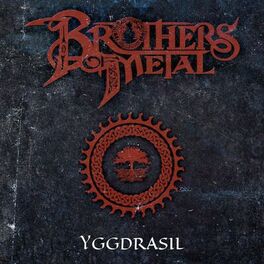 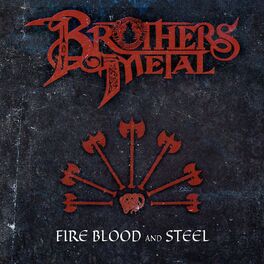 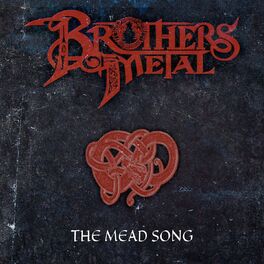 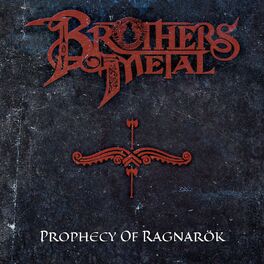 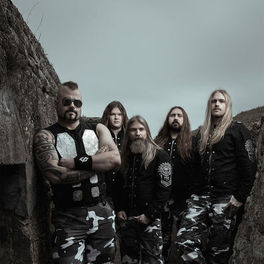 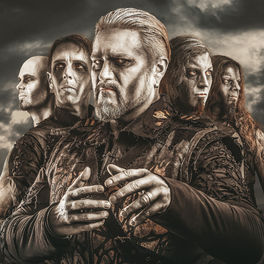 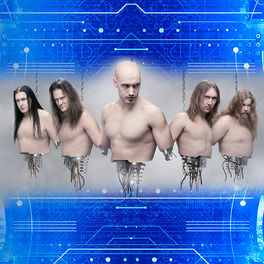 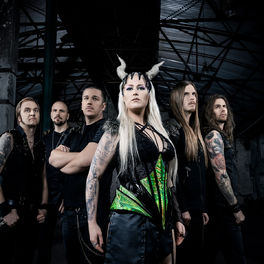 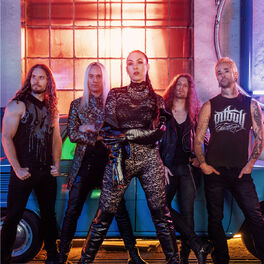 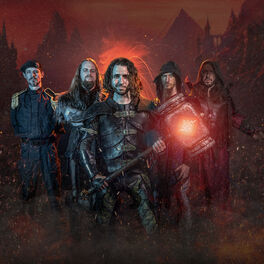 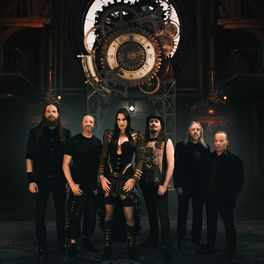 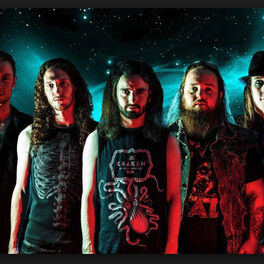 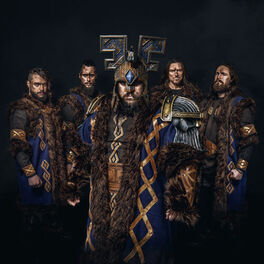 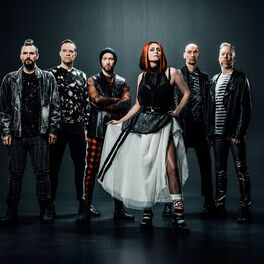 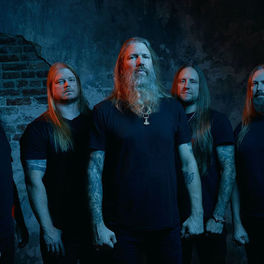 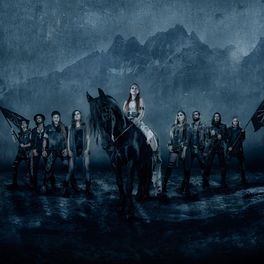 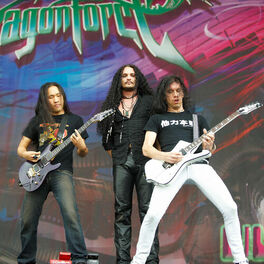 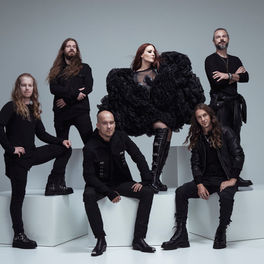 BROTHERS OF METAL consist of eight powerful Viking warriors that originates from the glorious kingdom of Falun, far up in the north. Falun is a mighty town that lies within the dark iron woods where only true metal warriors reside. BROTHERS OF METAL are known to most as the strongest metal band in the nine realms. Before time, our eight warriors would travel through the realms and protect the good folk against evil. It was one of those nights that the legacy of metal was born. They came home from some pretty intense giant slaying and felt the common urge for mead and entertainment. The mead was generously flowing from the teats of Heidrun, but the music was really bad. The warriors took what instruments they could find and started playing, thus they wrote their first song Son of Odin, creating a tribute hymn to the strongest god they knew. The mortals of the kingdom was so impressed with the music that they couldn't get enough, our warriors looked at each other and so a band was formed. Together they swor an oath to keep the flames of true metal burning and to continue to play until the earthlings had worthy entertainment of their own, it's yet to come. BROTHERS OF METAL bring unique stories from endless adventures, battles and gods as you never experienced them before.