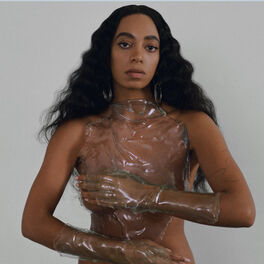 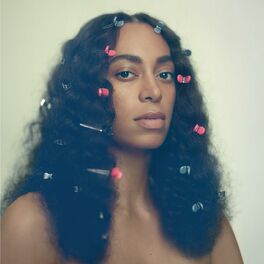 When I Get Home

Would've Been the One (The Remixes)

This Could Be Love - Single

The younger sister of R&B diva Beyoncé, Solange Knowles started just as early as a performer having been classically trained in ballet, jazz and modern dance. Although she started writing songs from the age of nine, she was warned off pursuing a musical career at 13 by her parents, who felt she should wait. However, she was called on to replace one of Destiny's Child's dancers at the last minute and, over the next two years, continued to work as a dancer with the group until her father signed her as a solo singer to his World Music label. She released her debut album Solo Star in 2003 - an eclectic mix of genres, from which came the dancehall-inspired single Feeling You, featuring Noreaga - and made her acting debut in Johnson Family Vacation, before having a child and getting married to Daniel Smith at the tender age of 17. In August 2008, Knowles released her second album Sol-Angel And The Hadley St. Dreams steeped in 1960s soul, influenced by the likes of The Supremes and Dusty Springfield. Solange continues to write (working with Beyoncé, Kelly Rowland and Michelle Williams), and pursue an acting career.