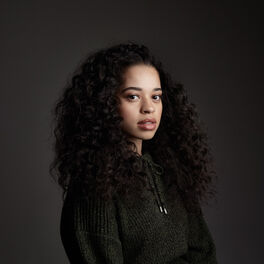 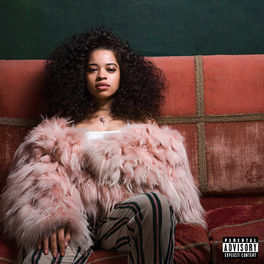 The Time Is Now (Deluxe)

Ella Mai Howell is an English singer-songwriter who spent time in New York City as a teenager and returned to study at the British and Irish Modern Music Institute. She auditioned in 2014 for 'The X Factor' as a member of trio Arize but they did not earn a spot on the show. She released solo EP 'Trouble' in 2015 followed in 2016 by the EP 'Change', which reached number 20 on Billboard's Top R&B Albums Chart and number 38 on the Top R&B/Hip-Hop Albums Chart.