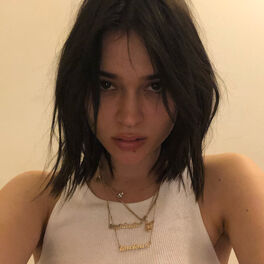 She's Got a Way (Instant Love)