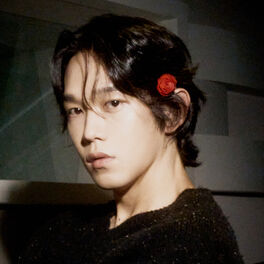 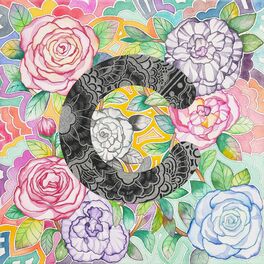 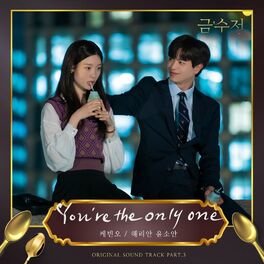 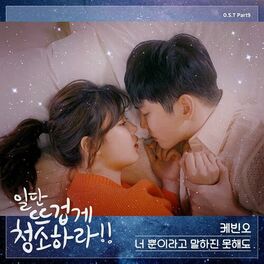 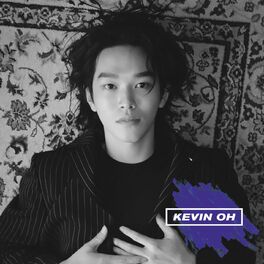 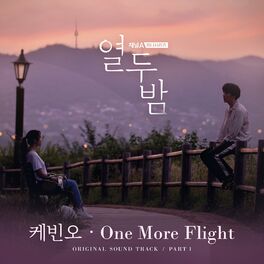 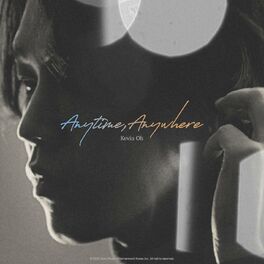 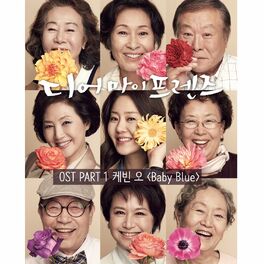 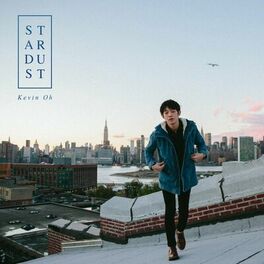 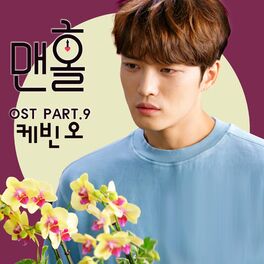 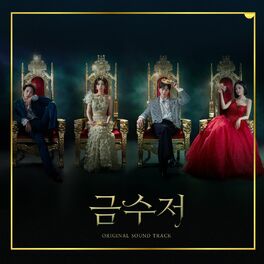 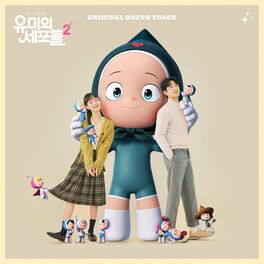 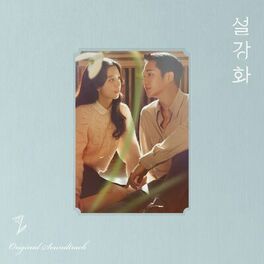 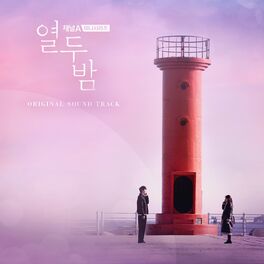 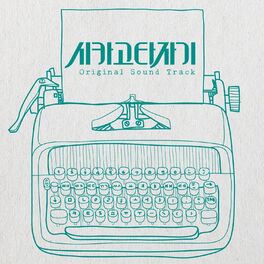 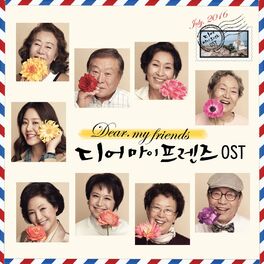 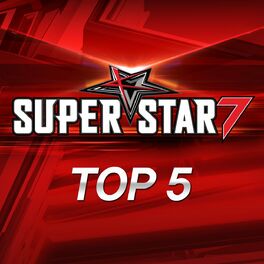 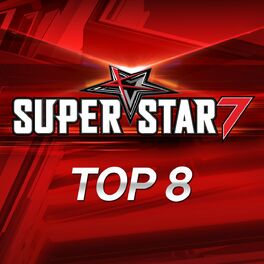 The Korean-American vocalist Kevin Oh was born on August 29, 1990, in Long Island, New York. After attending Dartmouth University and graduating with a degree in economics, he began to focus on his career as a performer, eventually winning the seventh season of the South Korean singing competition Superstar K in 2015. One year later, he made his soundtrack debut, performing the song "Baby Blue" for the TV series Dear My Friends. He released Stardust, his first EP as a solo artist, in early 2017. The record charted at Number 35 on the Gaon Album Chart but failed to produce any successful singles, and Kevin Oh set his sights on television once again. He competed in the prime-time show SuperBand in 2019, advancing to the semi-finals and, upon the show's completion, forming the band AfterMoon with fellow contestants Choi Young Jin and Lee Jong Hoon. The band's debut single, "I Want it All," was released in November 2019, with the follow-up single "After Tonight" appearing in 2021. Meanwhile, Kevin Oh continued to appear on multiple soundtracks as a solo artist, singing "Mind" on the Hot Stove League soundtrack in 2020 and, later that year, contributing "Falling Slow" to the TV series More Than Friends. He then teamed up with Primary, a South Korean hip-hop hitmaker and producer, to create songs like "Crazy," "Higher," and "Free," all three of which were released on the D.P. soundtrack throughout 2021.