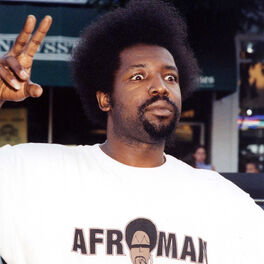 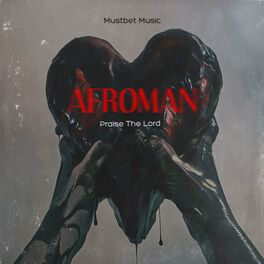 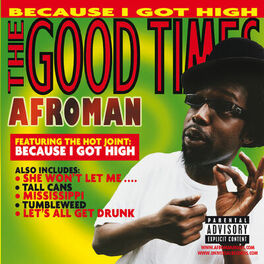 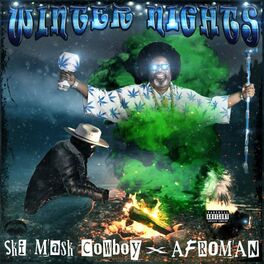 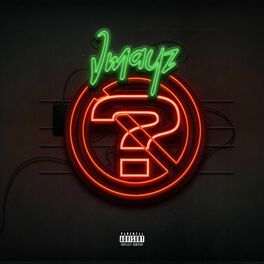 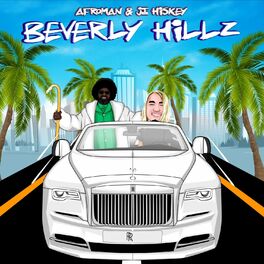 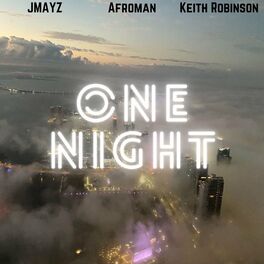 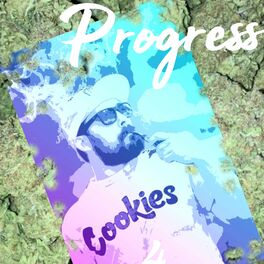 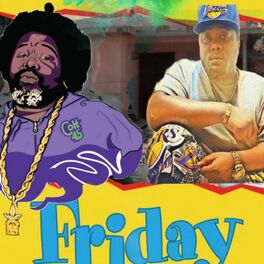 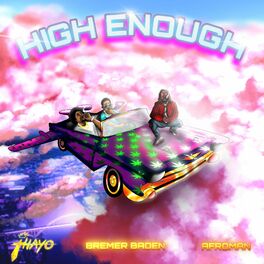 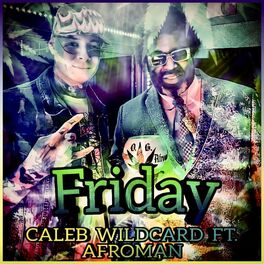 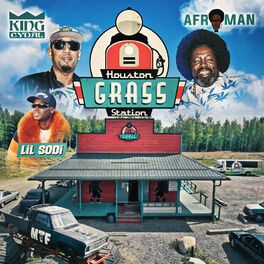 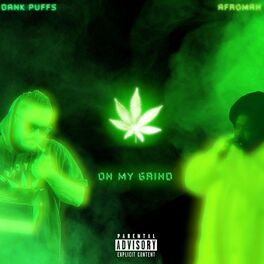 On My Grind (feat. Afroman) 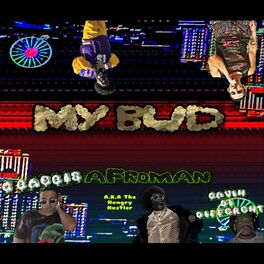 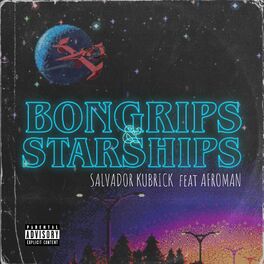 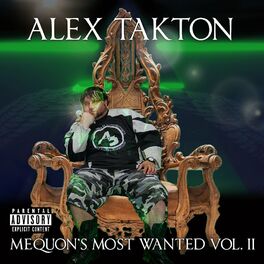 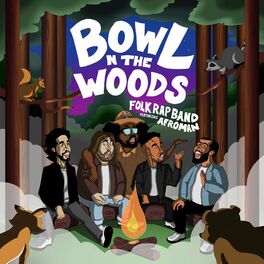 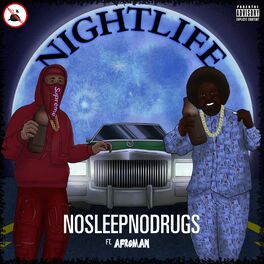 Afroman is the stage name of American rapper and singer-songwriter Joseph Edgar Foreman (July 28, 1974), who rose to fame in the early aughts with his laid-back, comedic brand of hip-hop. Born in the city of Los Angeles, his career began back in the eighth grade, when he started recording homemade tapes and selling them at school. After releasing his studio debut My Fro-losophy in 1998, he relocated to Hattiesburg, Mississippi, where he met future producer Tim Ramenofsky. Because I Got High, his sophomore effort, appeared in 2000 and was distributed primarily through live shows and file-sharing services. The album quickly capitalized on the popularity of its title track, which became an international hit in 2001 after being played on Howard Stern's radio show. The song was nominated for Best Rap Solo Performance at the 2002 Grammys and appeared in the Kevin Smith-directed film Jay and Silent Bob Strike Back. This success helped Afroman secure a six-album deal with Universal Records, which released the compilation Good Times in 2001. In subsequent years, Afroman continued his career as an independent artist, sometimes releasing several albums per year. A re-recorded version of "Because I Got High" titled "Positive Remix" saw the light in 2014 to help raise awareness about the positive effects of marijuana legalization.