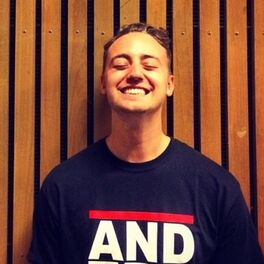 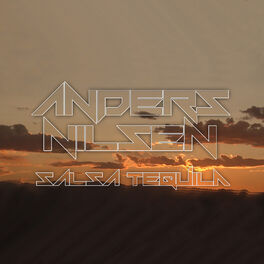 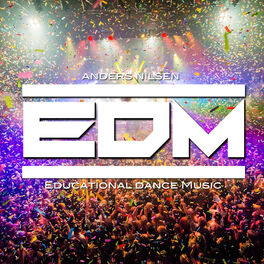 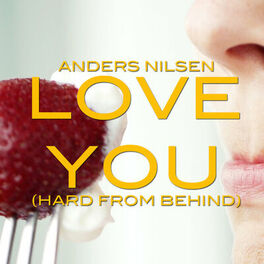 Love You (Hard From Behind) 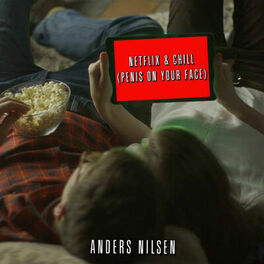 Netflix & Chill (Penis On Your Face) 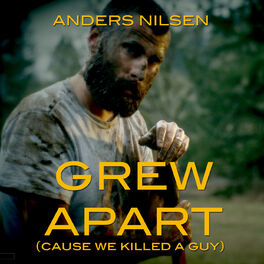 Grew Apart (Cause We Killed A Guy)

Born in Norway on June 23, 1988, singer-songwriter Anders Nilsen dropped his sizzling summer parody tune, "Salsa Tequlia," in 2014 and scored a Number one hit in Norway. Laced with humor, the song – which was also a commercial success in the Netherlands and charted in Belgium – saw the comedian, producer and songwriter attempt to sing in Spanish, despite his inability to do so ("No hablo espanol"), and featured saxophone and accordion. Nilsen released his follow-up single "EDM (Educational Dance Music)" in 2014 and went on to work in television, becoming a cast member on the Norwegian equivalent of Saturday Night Live, and also working as a writer/performer on Tabu med Abu, Torsdag Kveld Fra Nydalen & Senkveld Med Thomas & Harald. In 2017, Nilsen turned his focus to writing and producing for other artists, and has since amassed a number of songwriting credits, including "Sommerkroppen" by Mads Hansen, which peaked at Number 1 on Norway's VG-lista chart in 2018.