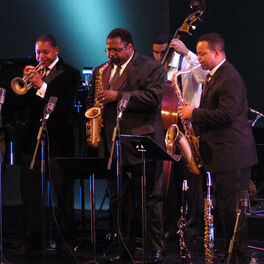 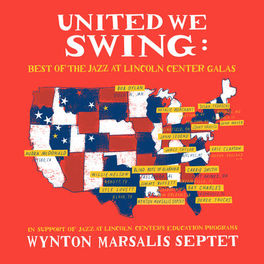 United We Swing: Best of the Jazz at Lincoln Center Galas 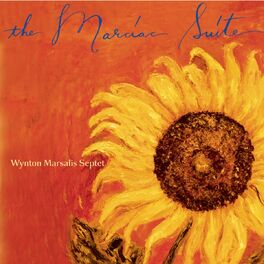 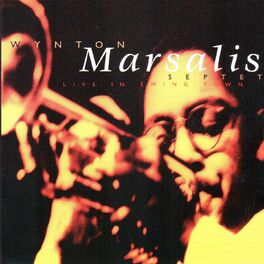 Are You Gonna Go My Way (Edit)

I Wish I Knew How It Would Feel to Be Free (feat. Susan Tedeschi and Derek Trucks) 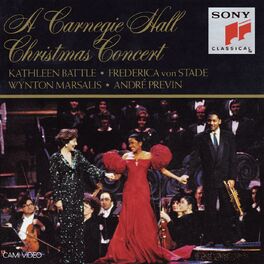 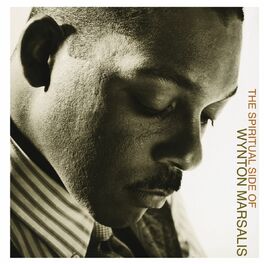 The Spiritual Side of Wynton Marsalis 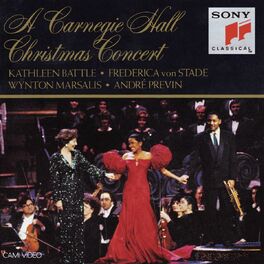 Renowned for being one of the world's greatest trumpeters, Wynton Marsalis – born October 18, 1961, in New Orleans, Louisiana - is usually categorized as a jazz musician, although his fields of references, his influence and his own musical horizons have always stretched much further, occasionally extending their boundaries to incorporate avant-garde ideas. The second of six sons born to pianist and music professor Ellis Marsalis in, he was playing traditional jazz with his local Baptist church band at the age of eight and by the age of 14, he was playing with the New Orleans Philharmonic. At 17, he became the youngest student ever admitted to Tanglewood's Berkshire Music Center and won a special award for his prowess on brass, studying with the great trumpeter Woody Shaw. In 1980, he joined The Jazz Messengers, led by Art Blakey, and went on to play with Sarah Vaughan, Dizzy Gillespie, Sonny Rollins and Herbie Hancock. As a leader, he made records that challenged accepted notions of jazz like Black Codes (1985), and J Mood (1986). In 1990, he formed the Wynton Marsalis Septet which featured Wessell Anderson (alto saxophone), Herlin Riley (drums), Marcus Roberts (piano), Todd Williams (tenor saxophone), Reginald Veal (bass), and Wycliffe Gordon (trombone). With this new formation, Wynton Kelly released such albums as Blue Interlude (1992), Citi Movement (Griot New York (1992), In This House, On This Morning (1994), and The Marciac Suite (1999). Working with different group formations, Wynton Marsalis has continued to tour and record, maintaining his status as one of jazz music’s most beloved artists.