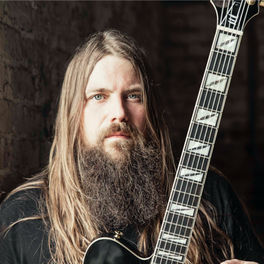 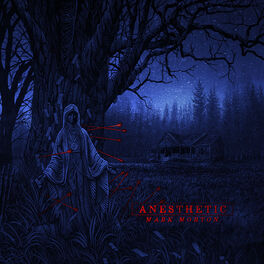 The Truth Is Dead

Back from the Dead

The American heavy metal guitarist Mark Morton was born in 1972 and brought up in Williamsburg, Virginia. His first foray into music was as the rhythm guitarist in popular local college band Axis. While studying at University he met drummer Chris Adler and bass player John Campbell. Some time after leaving university the three friends formed Burn the Priest and shortly after the band gained some minor recognition Morton left to pursue a masters degree. After an absence of two years Morton returned and the band reinvented themselves as Lamb of God and their debut album under the new name was 'New American Gospel' released in 2000.

With Lamb of God Morton has honed a distinctive, sometimes quirky style which manifests itself in some of the band's less conventional material. In 2018 Morton announced he would be releasing a solo album titled 'Anesthetic' which contains collaborations with Arch Enemy vocalist Allissa White-Gluz and a posthumous contribution by the late Chester Bennington of Linkin Park.