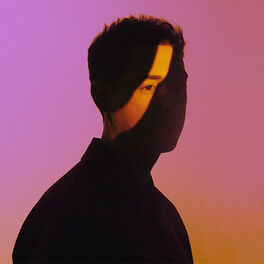 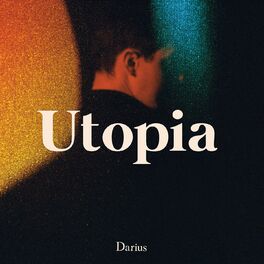 Lost in the Moment

Describing Darius’ music is like trying to gather the infinitely large and the infinitely small, or thinking music can be as hedonist as introspective. For almost ten years, the discreet producer feeds us his dreamy music, filled with cosmic images. Darius cultivates his inspirations since his debuts in 2012, the year he joined his label Roche Musique, who didn’t think twice about offering him to be part of the Label. Inspired by filtered house music from the French Touch era, Darius takes nonetheless a different path than his elders. At a time when everyone would still sample, he chose to bring together spatial territories and immersed symbolic, through melodies that make you want to dance as much as dream, like his EP « Romance », released on Roche Musique in 2014. With this first project, Darius becomes more meticulous and plays with hypnotic textures when he presents his debut album “Utopia” in 2017. Beyond uptempo and club songs, Darius unfolds a precise narrative, between sound design and a sci-fi movie trailer music. Whether it’s through his own productions, collaborations (with FKJ, Dabeull, ((( O )))...) or remixes (alongside those for Dua Lipa, Lianne La Havas or Jessie Ware), Darius always shares a dreamy vision through his music, based on symbolism and mental landscapes that he wishes to pass on.