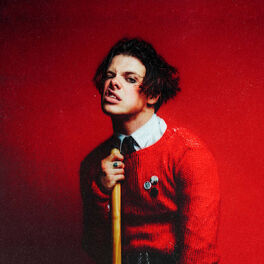 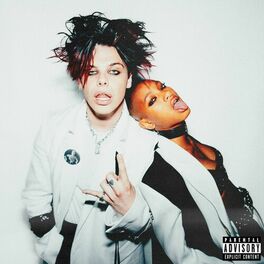 Dominic Harrison (August 5, 1997), who goes by the name Yungblud, is an English singer-songwriter who ranked at Number 1 on Billboard's Next Big Sound Chart in 2019. He released “King Charles” in 2017 followed by “I Love You, Will You Marry Me,” and other singles plus EP Yungblud. His debut album, 21st Century Liability, came out in 2018. The track “11 Minutes” with American vocalist Halsey and Blink-182 drummer Travis Barker was released in 2019 and went to Number 59 on the UK Singles Chart. That same year, his third EP The Underrated Youth peaked at Number 6 on the UK’s Official Albums Chart and the accompanying video for his single “Original Me” won Best Music Video at the NME Awards. After cancelling an upcoming promotional tour due to the COVID-19 pandemic, Yungblud dropped his sophomore effort Weird! in April 2020. The album shot straight to the top of the UK charts aided by singles like “Cotton Candy” and “Acting Like That” featuring Machine Gun Kelly and Travis Barker. His first 2021 single, “Fleabag,” bowed at Number 78 in the United Kingdom.