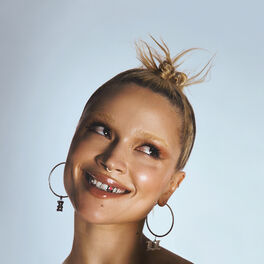 Lous and The Yakuza