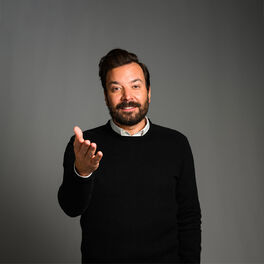 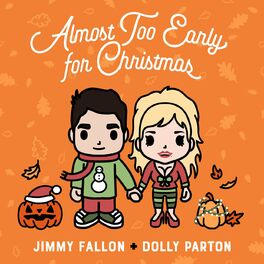 Almost Too Early For Christmas 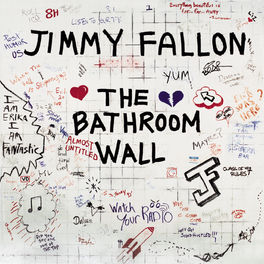 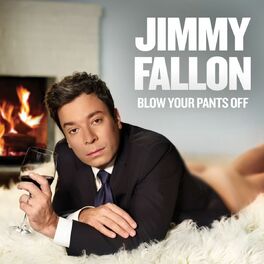 Blow Your Pants Off 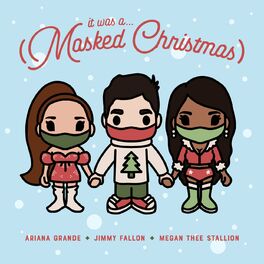 It Was A… (Masked Christmas) 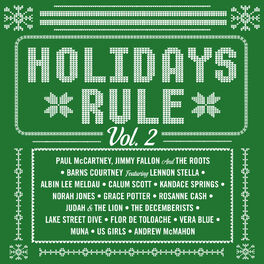 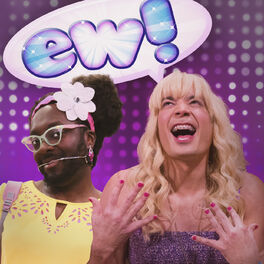 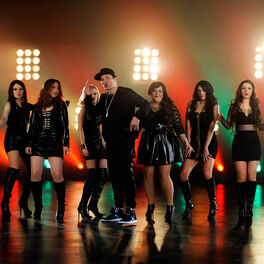 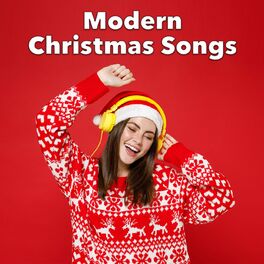 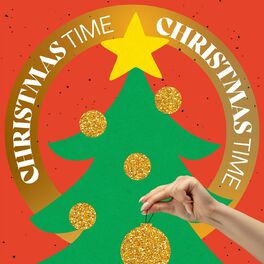 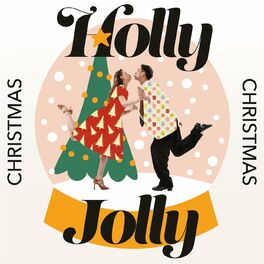 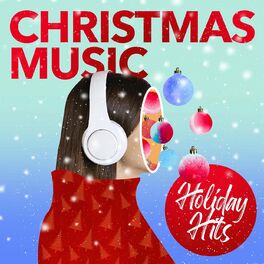 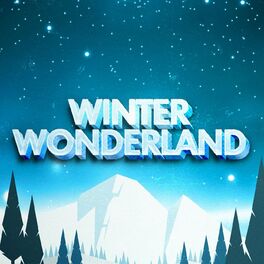 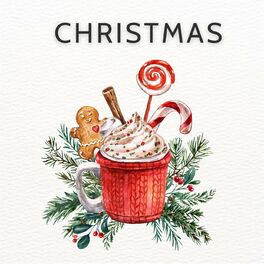 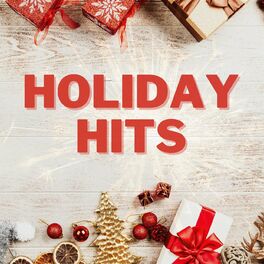 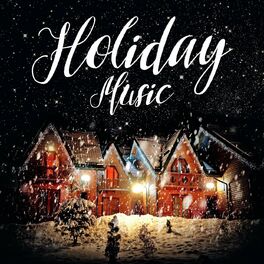 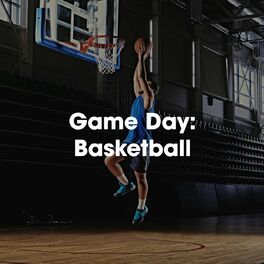 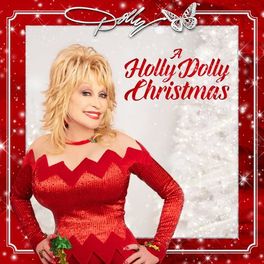 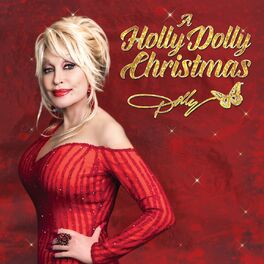 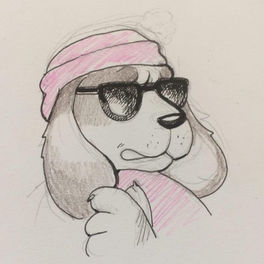 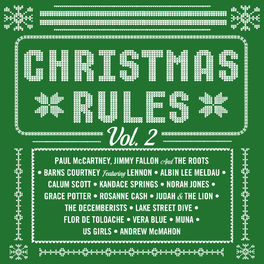 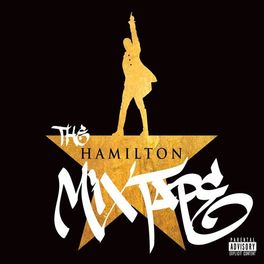 American comedian Jimmy Fallon (September 19, 1974) rose to fame in the late 90s as a cast member of the massively popular sketch comedy show Saturday Night Live, impersonating celebrities like John Lennon, Howard Stern, and Mick Jagger. Born in Brooklyn but raised in Saugerties, his knack for comedy was made evident during his teenage years, a talent he would also combine with his music skills at numerous talent shows throughout the country. After dropping out of college and moving to Los Angeles to pursue comedy full-time, he joined the improv group the Groundlings. He then landed a handful of minor roles on the silver screen before making his big breakthrough on SNL in 1998. In 2002, he released his studio debut The Bathroom Wall via DreamWorks, reaching Number 47 on the Billboard 200. Following his departure from SNL in 2004, Jimmy Fallon went on to cultivate a highly successful career as an actor, appearing on the films Taxi (2004) and Fever Pitch (2005), followed by an even more successful run as Conan O’Brien’s successor on the late-night talk show Late Night in 2009. His second studio album, Blow Your Pants Off (2012) compiled some of his best Late Night performances and won a Grammy in 2013 for Best Comedy Album. In 2014, he took the reins of the Tonight Show franchise after host Jay Leno decided to retire, inviting hip-hop collective The Roots as his house band. That same year, his single “Ew!” featuring the Black Eyed Pea’s will.i.am climbed to Number 5 on Billboard’s Hot Rap Songs chart. In 2021, Jimmy Fallon collaborated with pop singer Ariana Grande and rapper Megan Thee Stallion on the Christmas single “It Was… (Masked Christmas).”