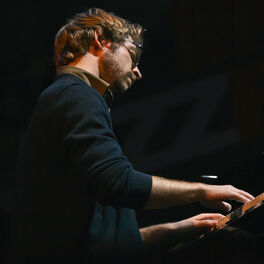 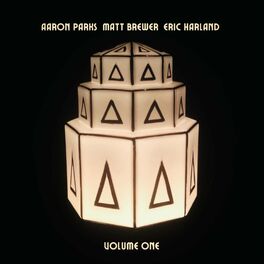 On My Way Back Home

Having cut his teeth playing with highly-respected trumpeter Terence Blanchard, Aaron Parks' jazz credentials were already firmly established when he released his critically acclaimed album Invisible Cinema on Blue Note records in 2008. By this time the young jazz pianist was already a veterean performer with four previous solo albums to his credit and numerous sleeve credits as a sideman for artists such as the previously mentioned Blanchard and other high calibre performers such as Walter Smith III, Mike Moreno and Kendrick Scott.

Parks' alma mater was the famous Manhattan School of Music from where he launched his professional career playing with Blanchard in his final year. His talents were recognised in 2001 when, as an 18-year-old student, he was awarded a lucrative first place as Cole Porter Fellow of the American Pianists association. Parks' work can frequently be heard on film director Spike Lee's soundtracks and his playing has featured in the some of the Lee's best known films such as 'Inside Man', 'She Hate Me' and the award-winning documentary 'When the Levees Broke' which chronicled the New Orleans hurricane disaster.