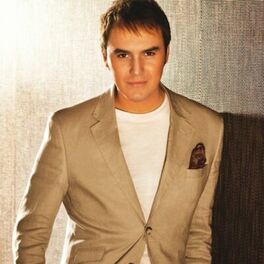 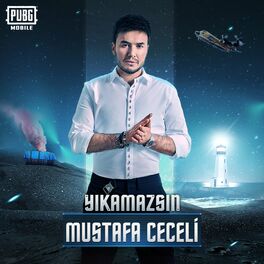 Turkish singer Mustafa
Ceceli was born November 2, 1980, in Ankara, Turkey. Though he studied
veterinary medicine and Management and a young man, he shifted his focus to
music after striking up a friendship with record maker Ozan Doğulu. His self-titled 2009
debut LP connected immediately with audiences as well as the Turkish music
industry and it garnered him the Best Album award at the 2010 Turkey Music
Awards. It contained his first two number 1 singles, “Limon Çiçekleri" and "Hastalıkta Sağlıkta". The title track of 2012’s Es returned
him to the top of the Turkish singles chart. 2014’s Kalpten gave him his
tenth top 10 single with “Ille De Ask”. That album also led to him
garnering the 2014 Turkey Music Award for Best Male Artist. He returned to
number 1 with “Bedel” in 2019 and hit the top 5 again in 2021 with “Rüzgar”.
In addition to his successful singing career, he has appeared as a judge on
multiple singing competition shows in his home country.