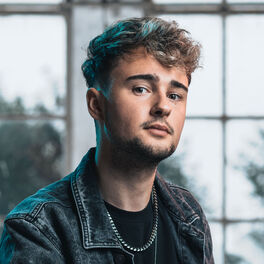 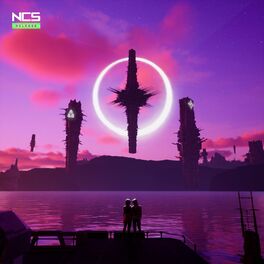 End Of The World

Jenny (I Wanna Ruin Our Friendship)

All The Right Moves

Nico Santos - Would I Lie To You - The Playlist

From The Start (feat. Arcando)

Wake Up With Electro

Marc Bandecchi, aka Arcando, is a Dutch producer known internationally for “delivering next level” tracks that captivate the EDM, Trap and Pop spaces. Launching in 2016, Arcando has evolved into one of the fastest progressing artists in the electronic music industry.   With songs gracing the likes of labels: NCS, Armada Music, Revealed Recordings, Trap Nation, Future Generation and more, Marc’s top singles/remixes have collectively surpassed 90+ Million plays across all platforms while consistently receiving worldwide radio airplay. Coupling this with his official remixes for A-list artists like R3HAB & Tritonal, his music has earned steady support from "Martin Garrix", "The Chainsmokers", "David Guetta" and many more of the industries top producers.  Furthermore his pop single "Rebel" has been synchronized by the Netflix show "Deaf U". Arcando's renowned shows extract elements of live-instruments, personal vocals and a diverse mix of EDM, Trap and Pop, solidifying himself as a rising star in many genres across the world.