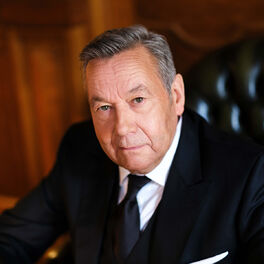 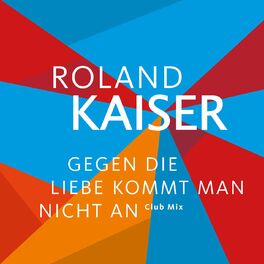 Roland Kaiser is a German singer and songwriter. He has been active for four decades as a performer of popular schlager songs. He was working in marketing for a car company before being spotted by producer Gerd Kampfe. His first single 'Was ist Wohl aus ihr Geworden?' was released in 1974. In 1980 he recorded one of his biggest hits with 'Santa Maria', which reached number one in Germany. His other hits include 'Dich zu Lieben' and 'Sieben Fasser Wein'. He has recorded numerous albums and his annual 'Kaisermania' concerts in Dresden have achieved cult status. In 2014 he achieved a massive YouTube hit with his duet with Maite Kelly, "Warum Hast du Nicht Nein Gesagt?". His latest album is 'Alles oder Dich'.