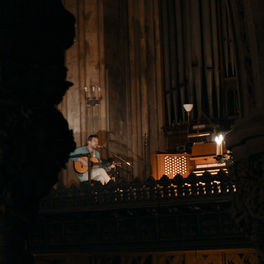 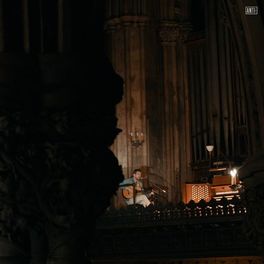 Crack-Up (Choral Version) / In the Morning (Live in Switzerland)

Third of May / Ōdaigahara (Edit)

On Another Ocean (January / June) (Edit)

Soundtrack: This Is Us

How Long Do You Think It's Gonna Last?

This Is Us - Season 2 (Music From The Series)

Melting lush harmonies into fragile, explorative folk songs, the Seattle band Fleet Foxes became the surprise hit of 2008, charming the festival circuit and making it to the upper echelons of nearly every critic's Best of Year list. The band formed in 2006 and soon caught the imagination of the folk scene, thanks to an early self-titled EP recorded with the help of producer Phil Ek. They signed with legendary indie label Sub Pop in 2008 and released their self-titled debut album to rave reviews later that year. The band's mix of baroque pop twists, dense vocal arrangements, and the layered hooks of 1960s West Coast pop transported Fleet Foxes from odd, freak-folk obscurity to number three on the UK Charts.

Their second album, 2011's Helplessness Blues, received a Grammy nomination for Best Folk Album in 2012, the same year that drummer Josh Tillman parted ways with the band and began reinventing himself as Father John Misty. After a multi-year hiatus, Fleet Foxes returned in 2017 with Cracked Up, which debuted at Number 9 on the American charts. Immediately following a lengthy tour in support of the album, Pecknold began working on material for a fourth record, Shore, which was released to widespread critical adoration in September 2020.