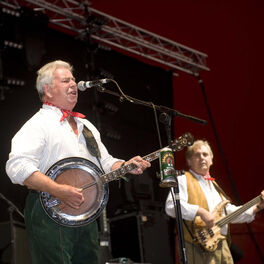 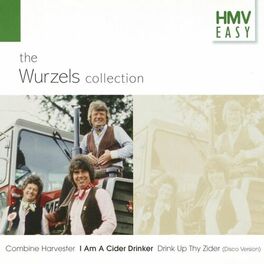 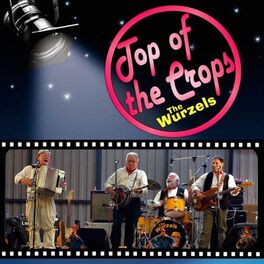 Top Of The Crops 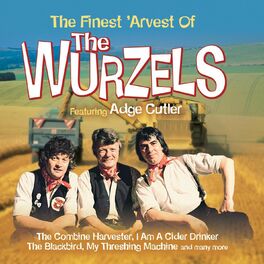 The Finest 'Arvest Of The Wurzels (feat. Adge Cutler) 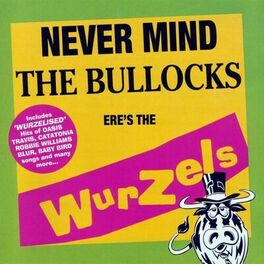 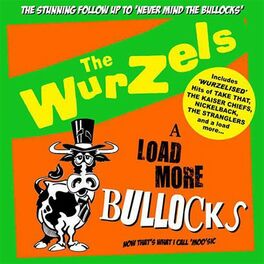 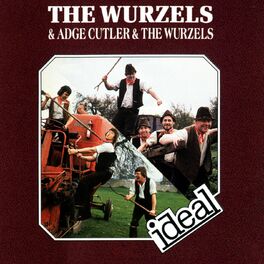 And Adge Cutler & The Wurzels 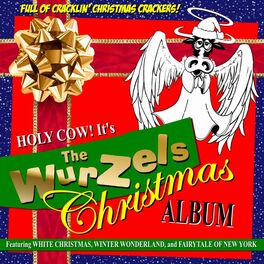 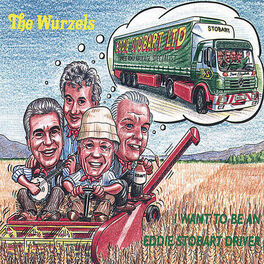 I Want To Be An Eddie Stobart Driver Ep 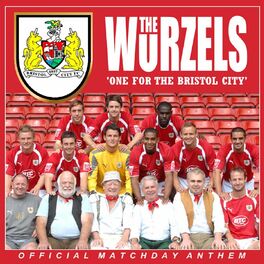 One For The Bristol City 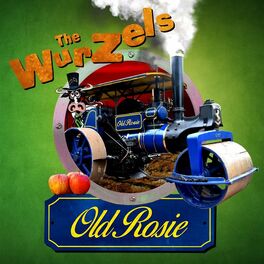 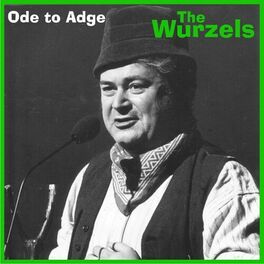 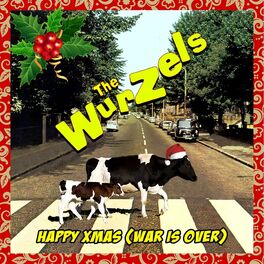 Happy Xmas (War is Over) 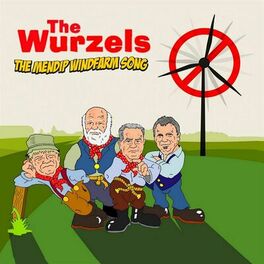 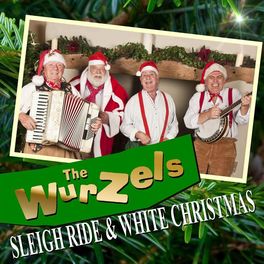 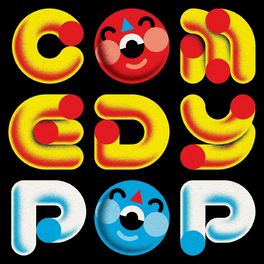 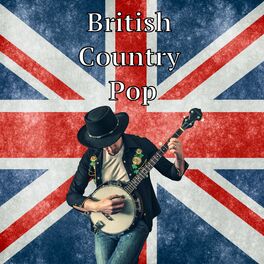 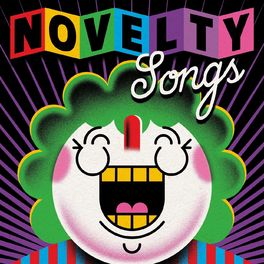 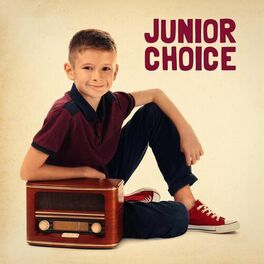 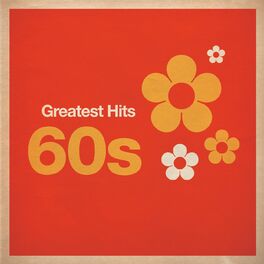 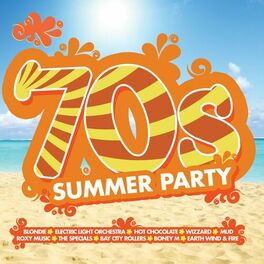 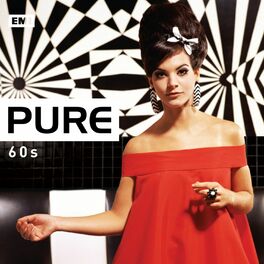 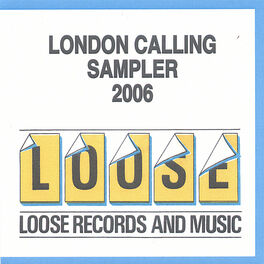 Indelibly associated with cartoon images of cider-drinking West Country farmers with broad ooo-arrr accents and straw in their mouths, the Wurzels built a career out of sending themselves up and exploiting clichéd ideas of Somerset life. They were formed in 1966 as the backing band for populist folk/comedy singer Adge Cutler, who built an avid local following and achieved a national breakthrough with the singalong single Drink Up Thy Zider in 1966. The group cemented their popularity with a series of live recordings, including Cutler favourites Easton In Gordano and The Champion Dung Spreader. Cutler was killed in a road crash returning from a gig in 1974, but the Wurzels decided to continue without him, scoring a surprise Number 1 UK hit in 1976 with The Combine Harvester, a parody of Melanie's Brand New Key. Other comedic hits followed, including I Am A Cider Drinker and Farmer Bill's Cowman. While new recordings became sporadic through the 1980s, 1990s and 2000s, the band remained a popular live act, with several appearances at Glastonbury Festival. Their song One For The Bristol City is the official Bristol City FC anthem and in 2010 they released a cover of the Kaiser Chiefs' Ruby.