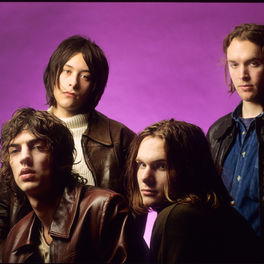 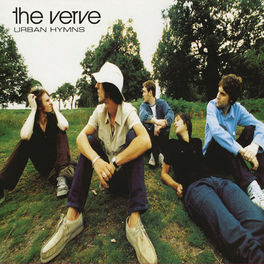 A Storm In Heaven

No Come Down (B Sides & Outtakes)

Love Me & Love Me

As the death of the baggy Madchester scene of the 1990s left Northern England with a creative void, The Verve emerged in a swamp of sprawling shoe-gazing pyschedelia, heartfelt songs and unbridled ambition. Formed at college, their debut album A Storm In Heaven (1991) caused a small stir on the indie scene thanks to Richard Ashcroft's unquenchable belief that the band were bound for greatness. Second album A Northern Soul (1995) had a troubled background and, just before the release of classic single History Reforming in 1997, the band split. But they soon re-formed and the brilliant single Bittersweet Symphony transformed them from oddball outsiders into an all-conquering force. Their Urban Hymns album is an all-time classic and, in the wake of Princess Diana's death, they captured the mood of the nation with the chart-topping The Drugs Don't Work. They split again in 1999, but reformed to headline Glastonbury Festival 2008 and release the album Forth, only to split again in 2009.