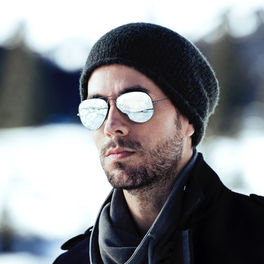 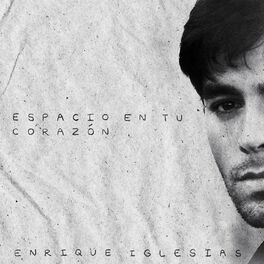 Pavarotti & Friends for Cambodia and Tibet

Gone With the Wind

The son of popular Spanish crooner/housewives favourite Julio Iglesias and Filipina journalist and socialite Isabel Preysler, Enrique was part-raised in Florida and studied business at the University of Miami. Not wanting to trade off the famous family name, he secretly recorded a demo, calling himself Enrique Martinez and pretended to be from Guatemala. Having secured a record deal, he adopted his real name, singing in Spanish and becoming a big star in the Latin community. In 1999 he finally started recording in English and quickly became as popular with English-speaking audiences as he was in Latin countries. His album Enrique included a duet with Whitney Houston and a cover of Bruce Springsteen's Sad Eyes and his Latin-flavoured pop made him an international heartthrob. As the hits kept coming he made some bold experiments, duetting with rapper Lil Wayne and performing with opera star Pavarotti, while he also became the first western artist to give a concert in Syria.