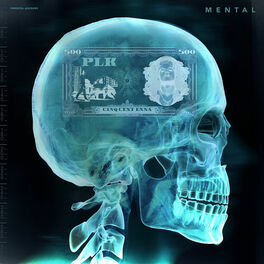 Mathieu Pruski, aka PLK, is a French hip-hop performer of Polish heritage who released his debut EP 'Peur de me Tromper' in 2015. He followed with another EP titled 'Dedans' in 2016. His debut album 'Ténébreux' came out 2017 and he released two more albums in 2018, 'Platinum' and 'Polak', which went to number six on the France Albums Chart. He is a member of the French rap group Panama Bende and has collaborated with Krispy, Paluch, Nekfeu and SCH. His 2019 schedule included appearances at venues across France and in London, England and Montreux, Switzerland.