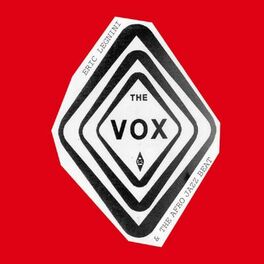 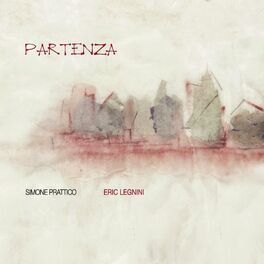 Run with It (Krilla Remix)

Eric Legnini was born in Belgium, on February 20th, 1970. He passed a childhood immersed in Bach and Puccini. In the beginning of the 1980s, the discovery of an Erroll Garner album revealed an entirely new musical horizon, especially when it came to keyboards. With his exceptional ear for music, he tinkered with these strange harmonies seized on the fly and quickly fell under the spell of jazz—Eric had found his means of expression. Eric Legnini first made his mark in the mid-1990s as the young, discreet but highly talented pianist of the Stefano Di Battista quartet. His piano was a perfect foil for the fiery and voluble alto saxophonist. His open, generous style springs directly from the dark heart of jazz : rich phrasing, refined and sensual, always marrying itself effortlessly to the melody and the vocal. An exceptional talent for swing, grounded in a rigor and sobriety in his rhythmic placing worthy of the great masters of the hard bop. It was not long before Legnini became the grounding element amongst the disparate temperaments of the Di Battista quartet, as well as one of the most requested sidemen of the Rue des Lombards set. Eric Legnini is currently one of the most recognized jazz composers in France and abroad. His compositional work focuses on vintage keyboards: organ seventies - Eko, Farfisa - analog synths, effects pedals, programming of "beats" from old drum machines, Fender Rhodes, but also and especially the piano.