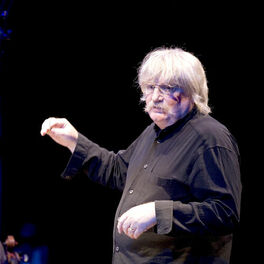 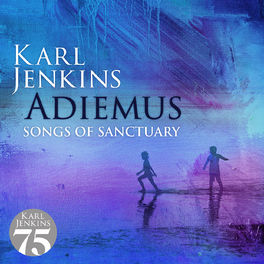 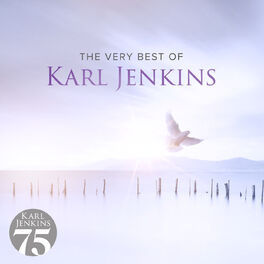 The Very Best Of Karl Jenkins 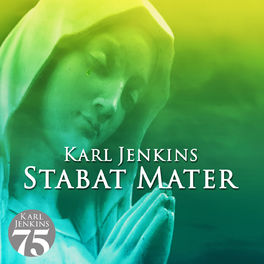 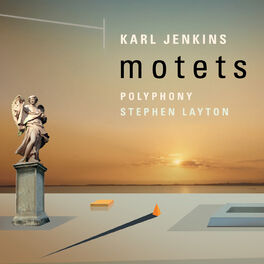 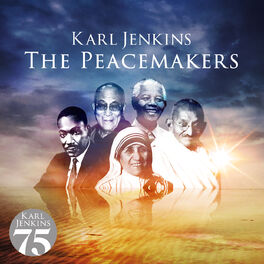 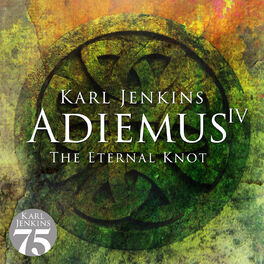 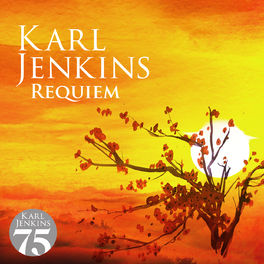 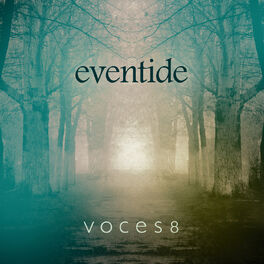 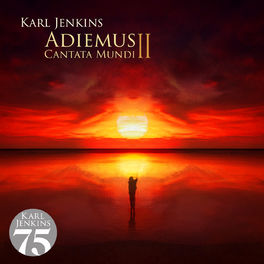 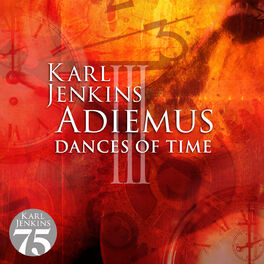 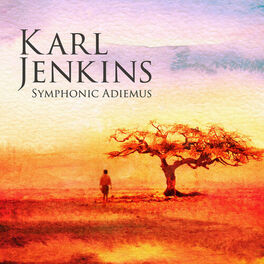 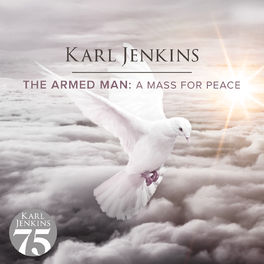 The Armed Man: A Mass For Peace 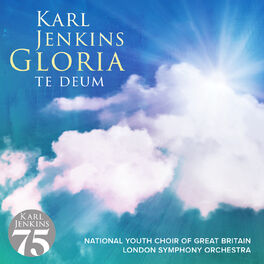 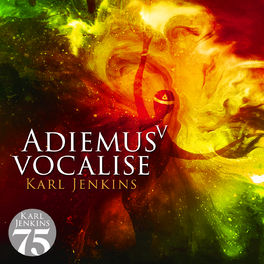 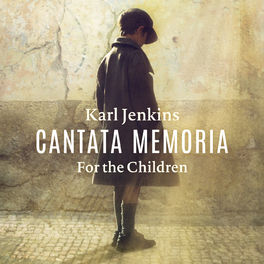 Cantata Memoria - For The Children 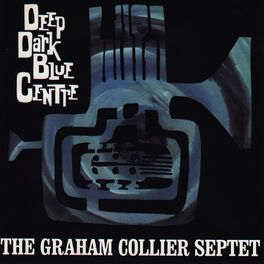 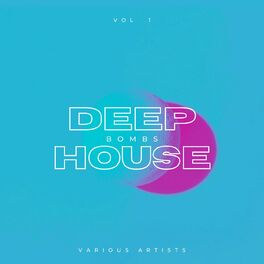 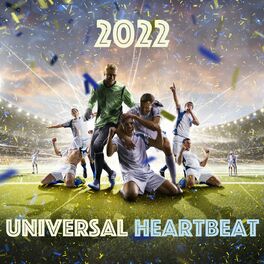 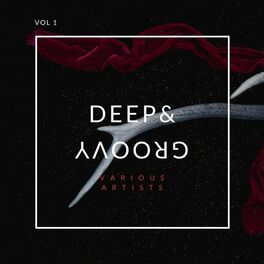 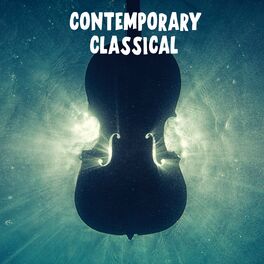 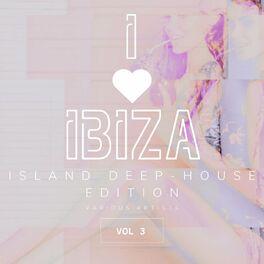 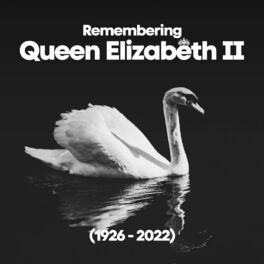 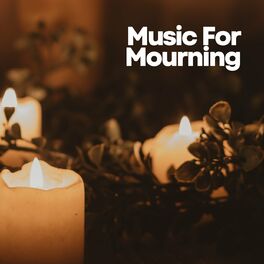 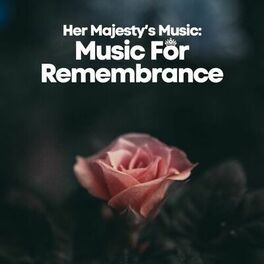 Her Majesty's Music: Music for Rememberance 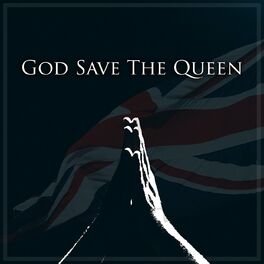 God Save The Queen: Music for Remembrance 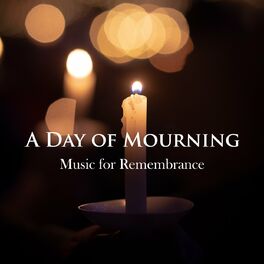 A Day of Mourning: Music for Remembrance 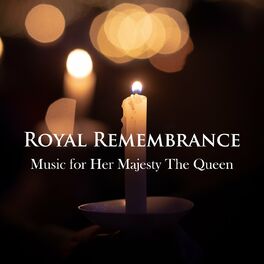 Royal Remembrance: Music for Her Majesty The Queen

A Fellow of the Royal Academy of Music, composer Sir Karl Jenkins started out his musical career playing saxophone, keyboards and oboe in various jazz rock combos of the late 60s and early 70s. His best known work during this period is with Soft Machine, the highly acclaimed prog rockers from Canterbury. Jenkins wrote and performed on five Soft Machine albums culminating in Land Of Cockayne released in 1981. As his career with Soft Machine came to a close Jenkins was building a reputation as a composer, particularly in the field of TV advertising and a series of collaborations with the famous London-based advertising agency Bartle, Bogle and Hegarty saw the composer creating music for clients as diverse as Levi Jeans, diamond merchants De Beers and Renault. His best known classical composition is Adiemus, a collection of works featuring harmonised vocal melody where the performers sing syllables and sounds rather than words. The album Adiemus: Songs Of Sanctuary topped the Classical Album Charts in 1995 and was followed up by a series of related works. Jenkins continues to work on a wide variety of projects and was commissioned to write a choral work titled Cantata Memoria: For The Children, to commemorate the 50th anniversary of the 1966 Aberfan mining disaster.