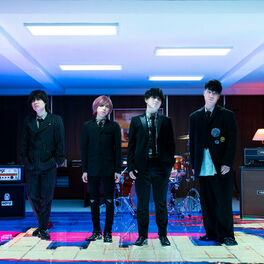 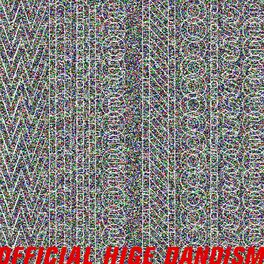 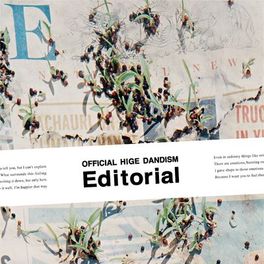 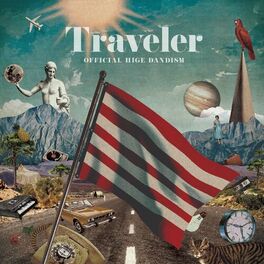 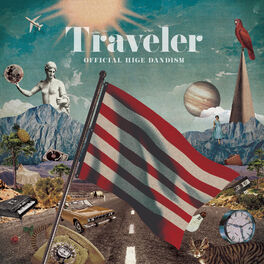 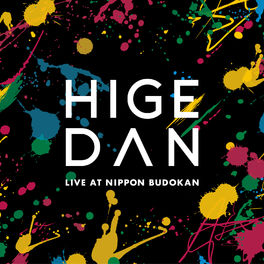 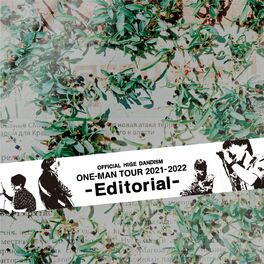 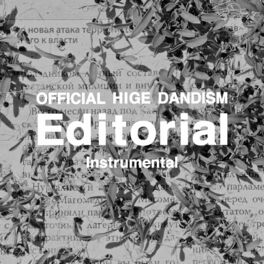 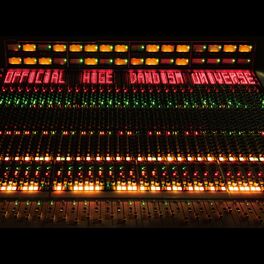 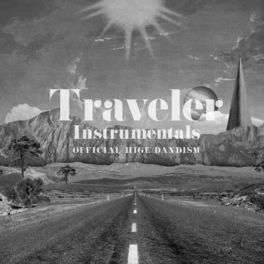 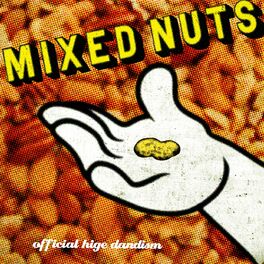 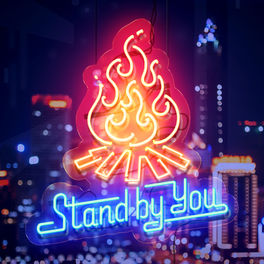 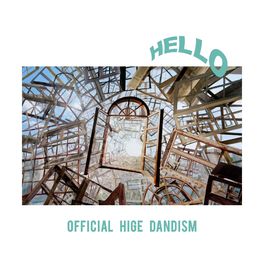 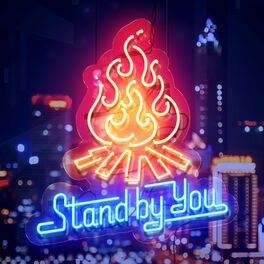 Stand By You EP 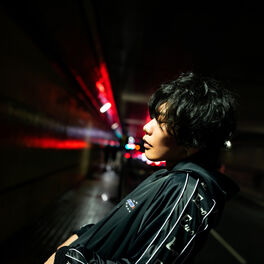 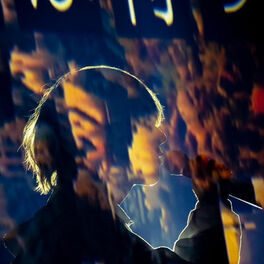 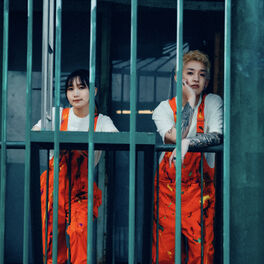 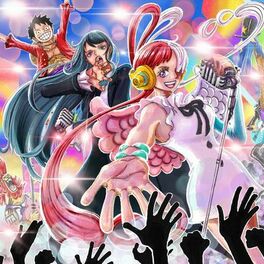 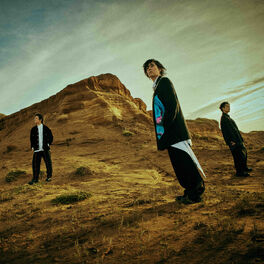 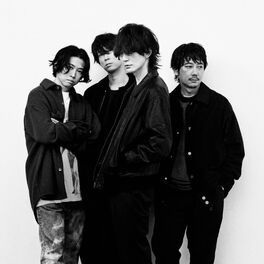 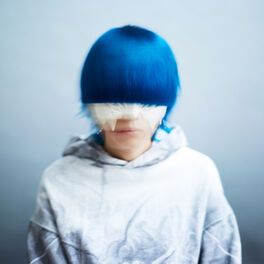 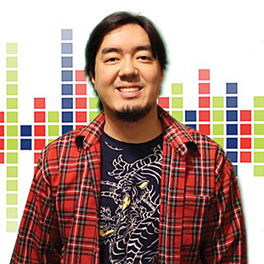 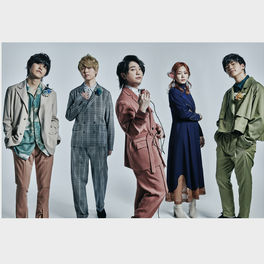 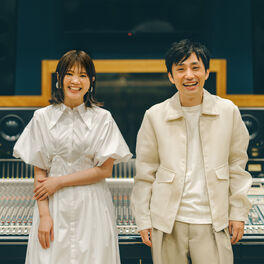 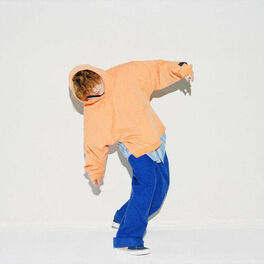 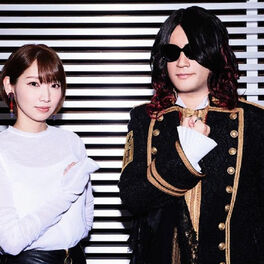 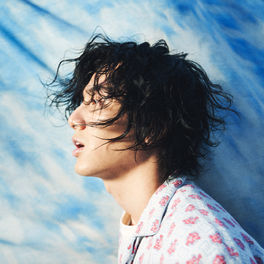 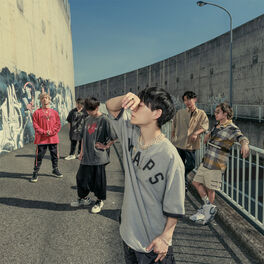 Official HIGE DANdism, otherwise known as Higedan, apparently derive their name from a wish to play music together until they're old enough to grow moustaches.

It was nearly three years before the group put out their first significant release, 'Love to Peace Ha Kimi No Naka', a mini-album which scraped into Oricon's top 300 at 299.

Higedan persisted, however, and the April 2018 single 'No Doubt' was released through Pony Canyon and spent 16 consecutive weeks in the Billboard Japan Hot 100. Meanwhile, the corresponding album 'Esca Parade' peaked at number 15 in the Oricon chart. Later that year the EP 'Stand By You' brought Official HIGE DANdism further success, peaking at number ten in the Billboard Japan Hot 100.