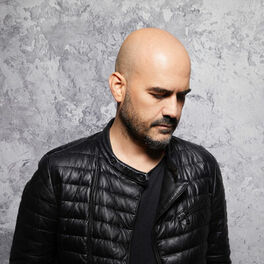 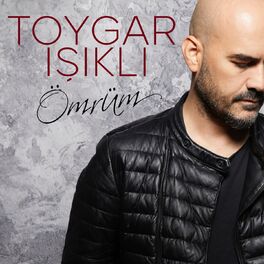 Toygar Işıklı is an award-winning composer, songwriter and music producer of an impressive array of film and television scores. He has composed music for Films and TV series which mostly became top rating productions not only in Turkey but also in MENA, the Balkans, Latin America and many European territories. The Tv Series “ Endless Love” that he composed music for, won an International Emmy Award.